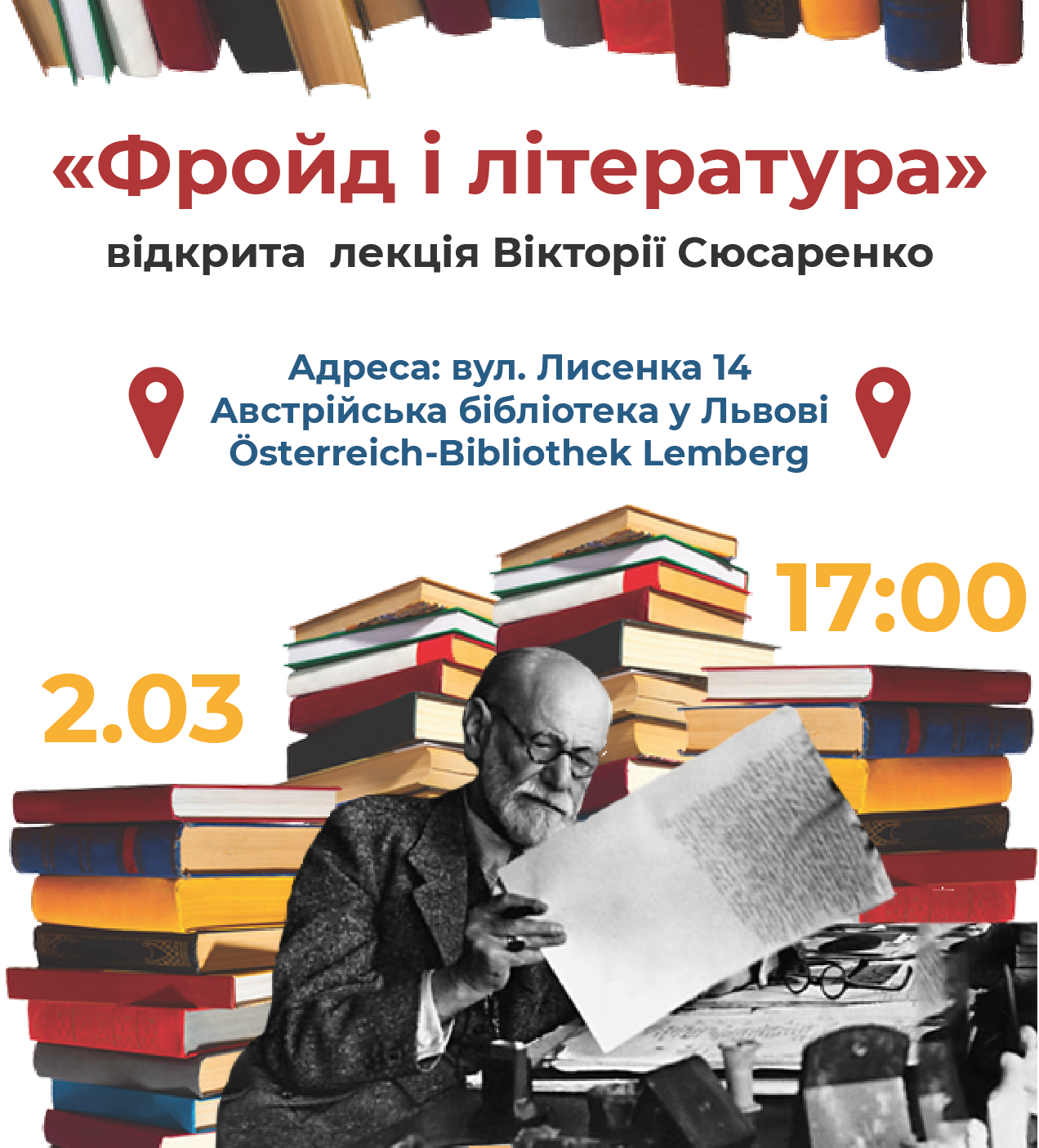 Add to calendar Link to the Facebook-event

We know Sigmund Freud as the founder and undisputedly the defining theorist of psychoanalysis.

We know Sigmund Freud as the founder and undisputedly the defining theorist of psychoanalysis, which is why he exerted and continues to exert a strong influence on almost all representatives of this subject and also on many human scientists. His contribution to the development of science is undoubtedly huge, but the only award bestowed upon him during his lifetime (1930) was the Wolfgang von Goethe Prize, established in 1927 in Frankfurt am Main, Germany. The prize is intended for personalities whose creative work is worthy of an honor dedicated to the memory of Goethe.