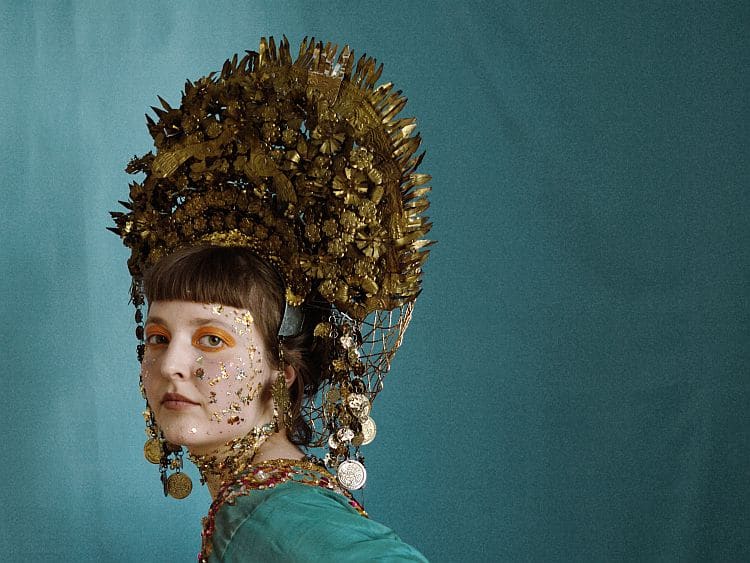 Austrian singer Alicia Edelweiss will perform at one of the biggest festivals in Eastern Europe Atlas Weekend!

The grand musical event Atlas Weekend annually brings together the most interesting world musicians. From July 5 to 11, Ukrainian and international performers will play on several stages of the festival. Rock, hip-hop, jazz, electro-pop, folk-rock and many other genres - the line-up of the festival is as always rich and multifaceted.

Austria will be represented at the festival by singer Alicia Edelweiss . Alicia Edelweiss http://aliciaedelweiss.com/ began her musical career as a street musician and traveled throughout Europe with songs. She regularly participates in international music festivals, and in 2019 released her first studio album "When I'm enlightened, everything will be better". The musician sings in the genre of indie, folk and alternative. Alicia Edelweiss's concert will take place on July 11 at 16:00 on the western stage of the festival.