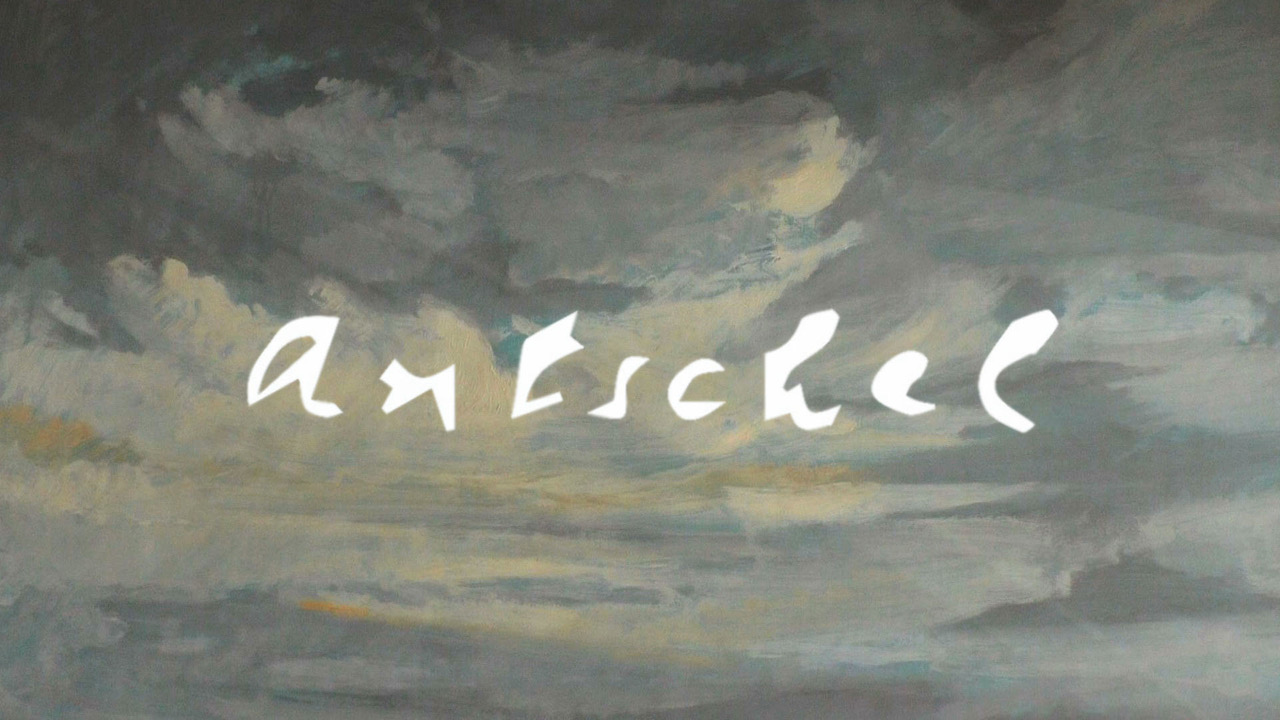 Add to calendar To the Paul Celan Literature Centre 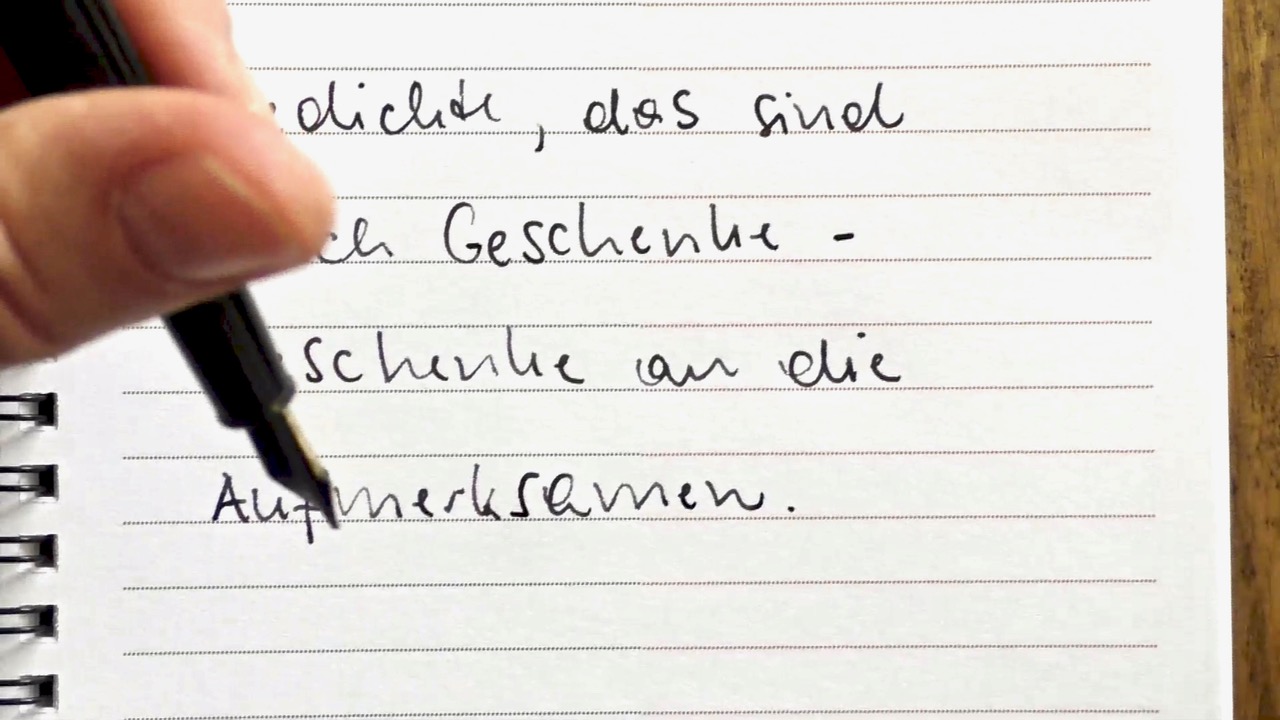 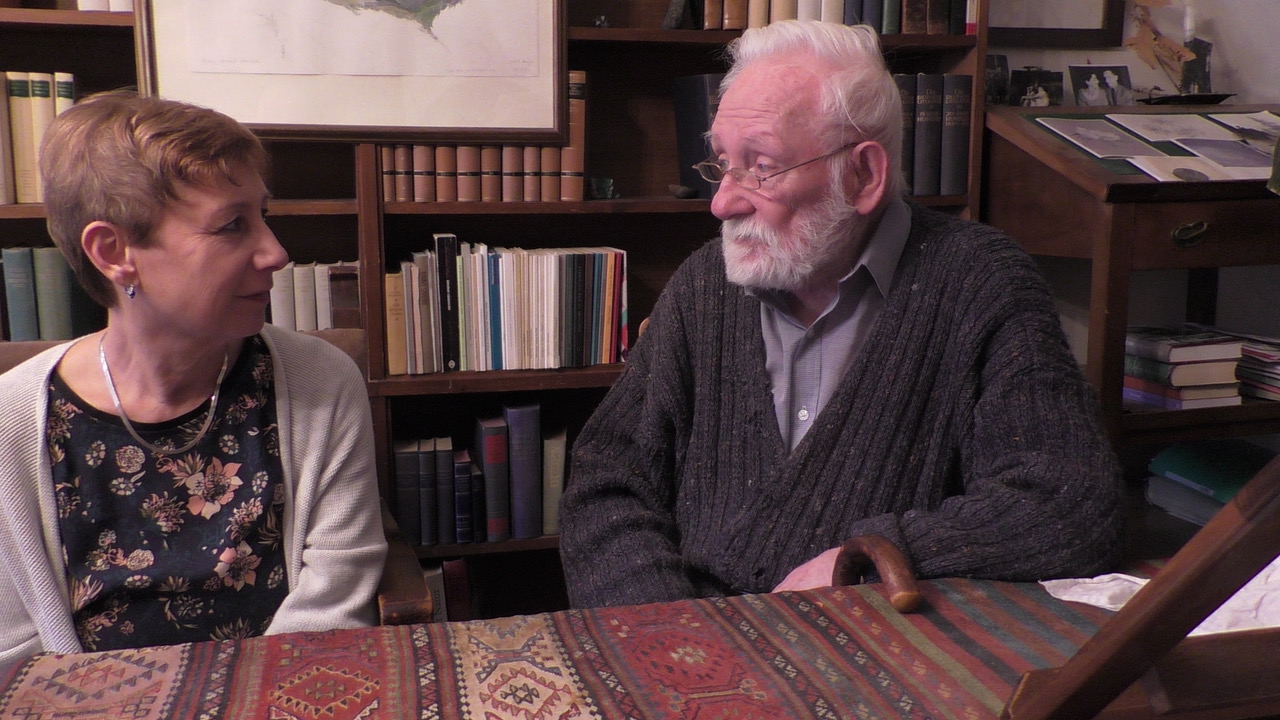 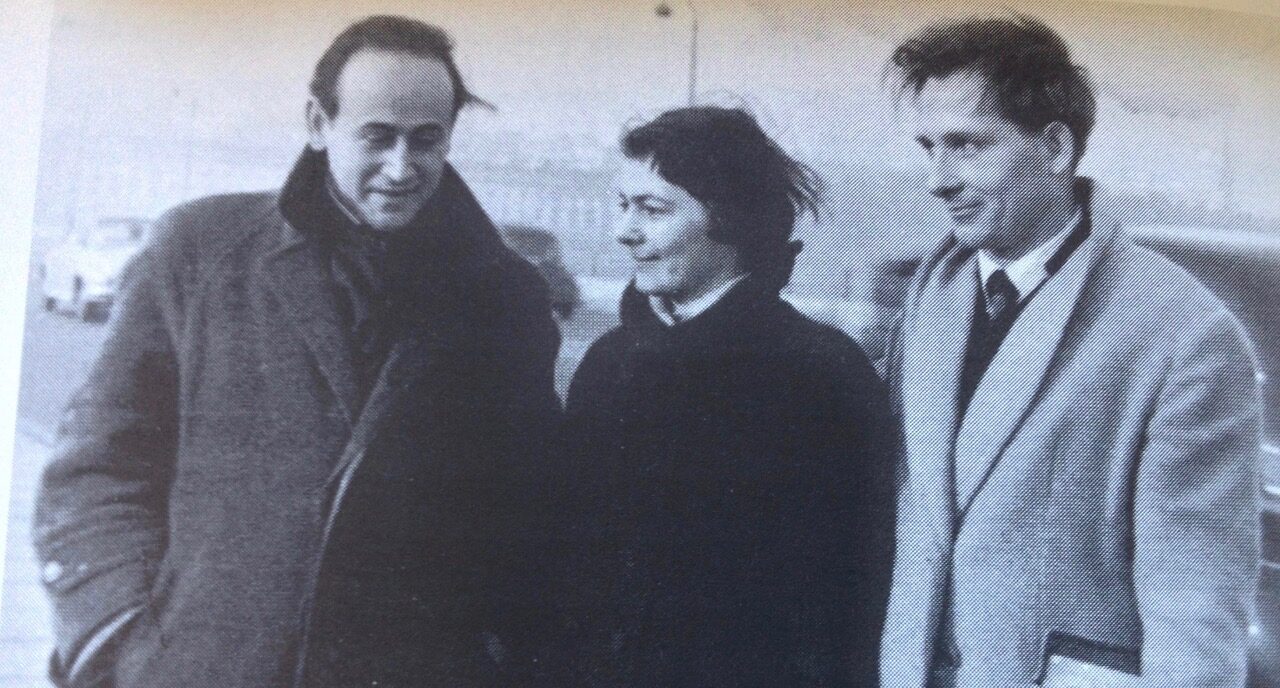 The documentary "Antschel" was shot in 2020 by the Austrian director and poet Susanne Ayoub. The Austrian art historian and close friend of Paul Celan Klaus Demus took part in the film.

The language of the film is German with Ukrainian subtitles. The film lasts 45 minutes.