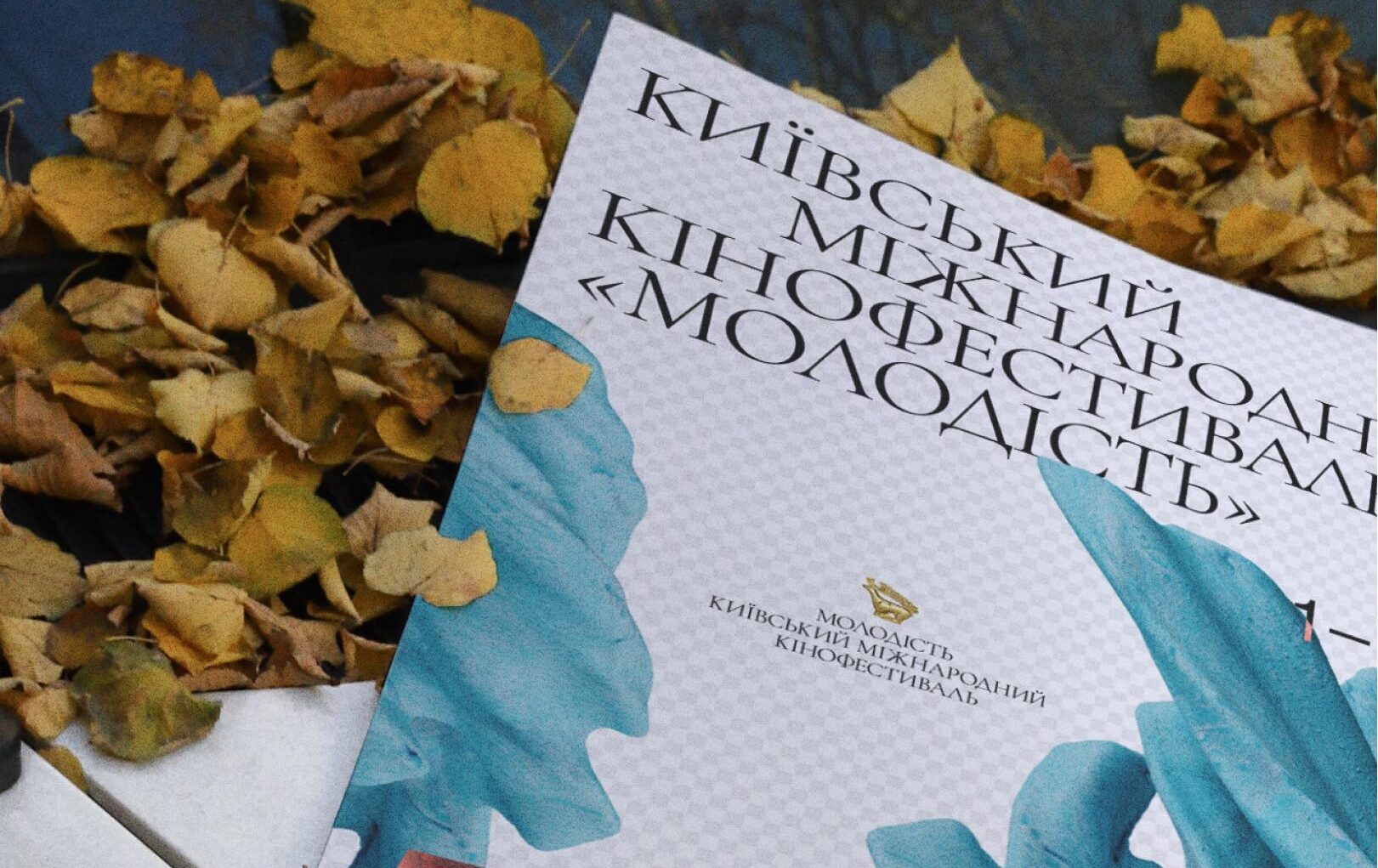 Austrian films at the festival Molodist

Add to calendar To the festival

The programme of the film festival will include 60 films from all over the world, which will be shown in the Zhovten cinema.

Despite the full-scale invasion of Russia in Ukraine, the team decided to hold the festival in the new circumstances. Although the total number of films will be significantly lower than at the 50th Molodist edition, the festival managed to keep almost all the main KIFF programs: full-length, short, and student sections of International competition, National competition, and non-competition Ukrainian Premieres, Festival of festivals, program of LGBTQI+ themed Sunny Bunny films, Midnight Screening, 4MA: FORMA, Scandinavian Panorama, 100: Century. You can buy tickets and festival passes for the festival under the link.

Austrian films at the festival

Vera lives in the shadow of her famous father. Tired of her superficial life and relationships, she drifts through Roman high society. When she injures a child in a traffic accident in the suburbs, she forms an intense relationship with an eight-year-old boy and his father. But soon she must realize that also in this world she is only an instrument for others.

The schedule and locations of the screenings are available under the link. 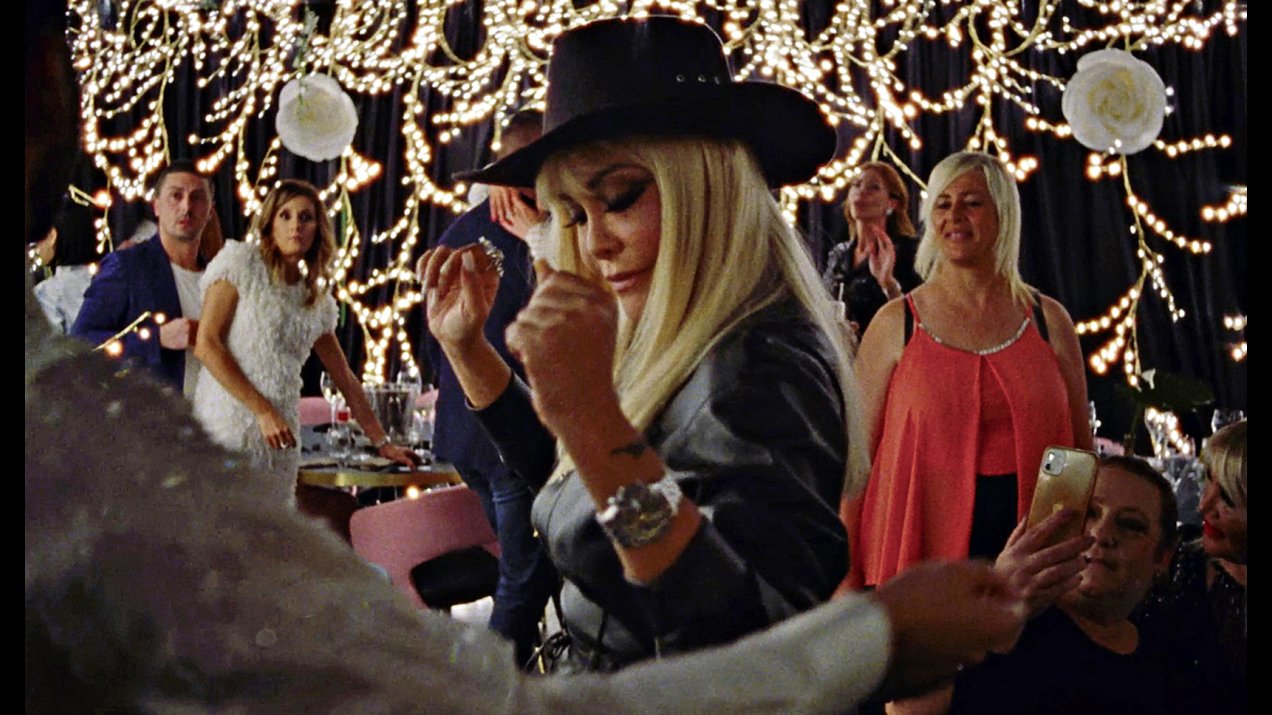