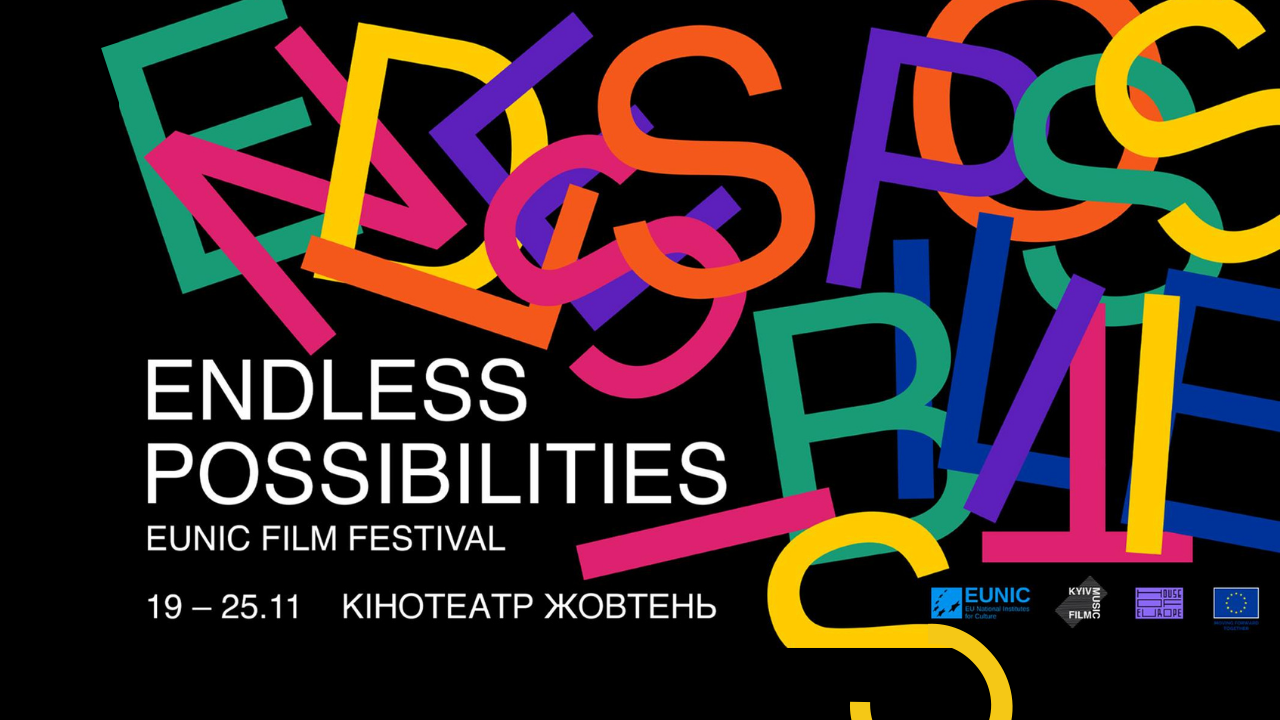 Add to calendar Programme and Tickets 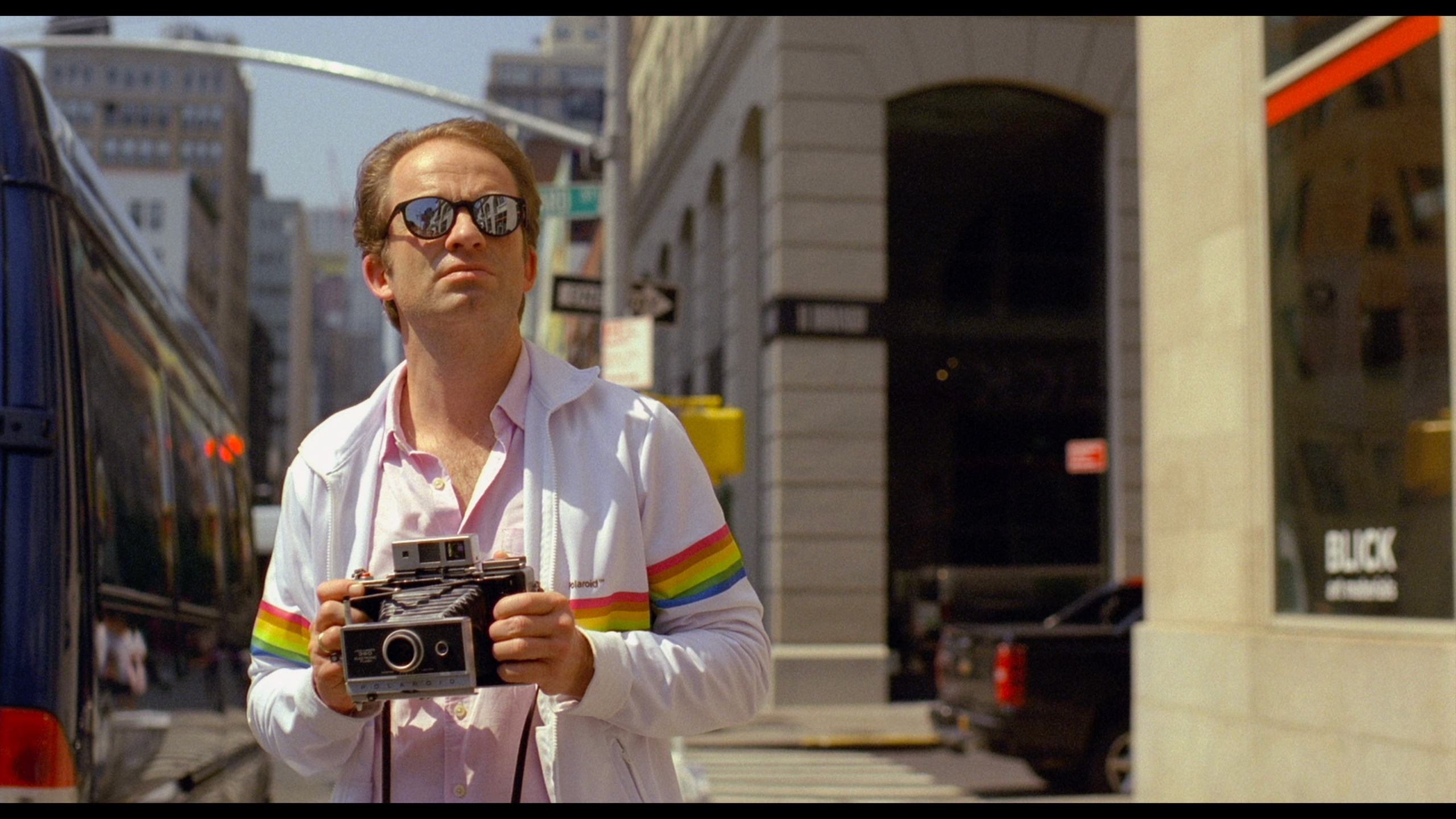 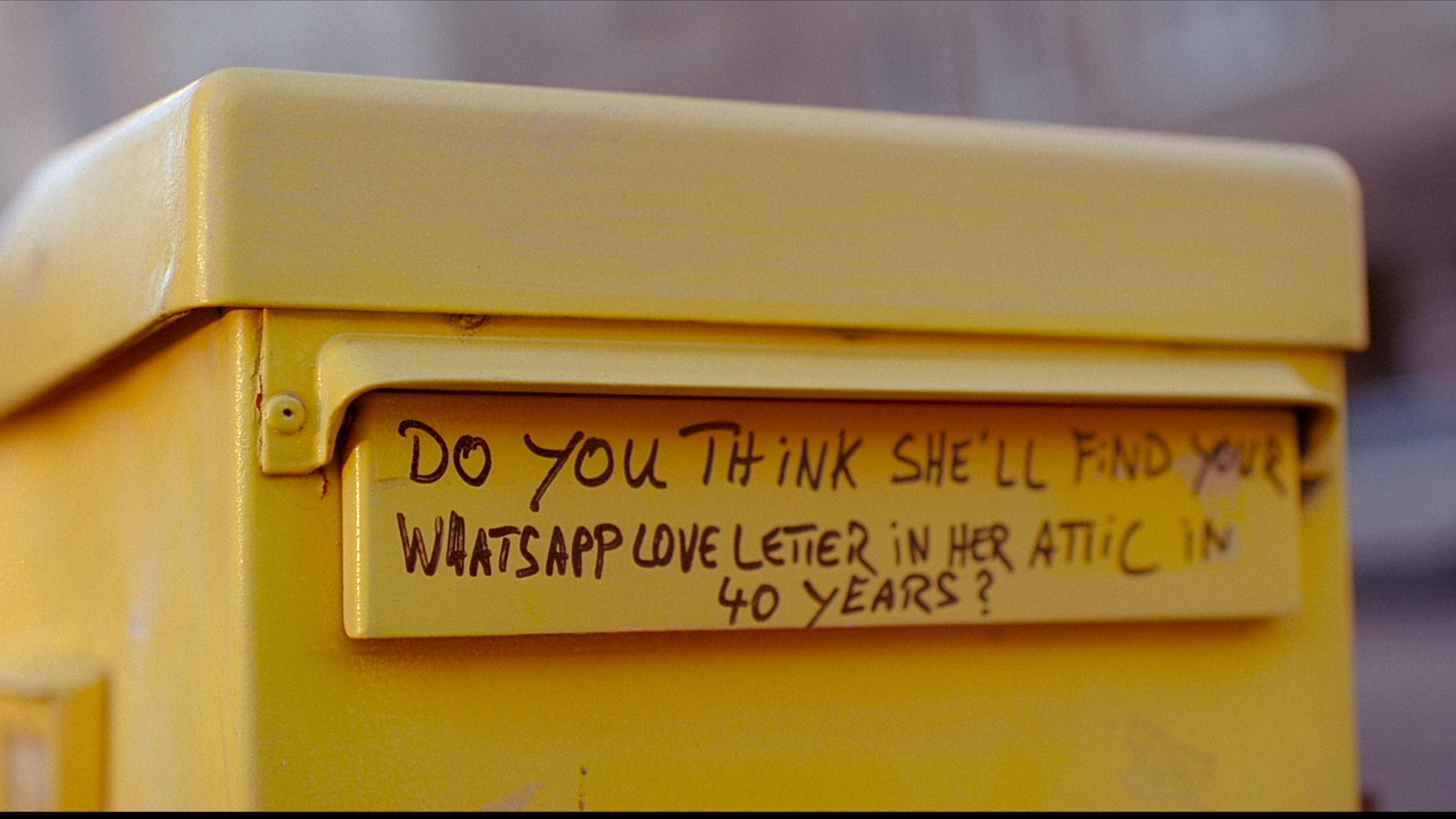 There are two types of superhero films. One tells stories of characters with superpowers that look like demigods. And the other is about ordinary people we meet every day on the streets or in the metro. The programme of ‘Endless possibilities: EUNIC film festival’ is dedicated to them.

The programme also includes an Austrian film. The documentary "Impossible Project", directed by Jens Meurer, tells the story of an eccentric Austrian biologist who embarked on a David vs. Goliath venture: he set out to save the last Polaroid factory in the world in 2008, when analog photography was rapidly losing relevance. Details and the full program — eunicfilmfestival.com.

The festival will take place according to the requirements of the Ministry of Health of Ukraine to the mass events during the pandemic.