Add to calendar Tickets and programme 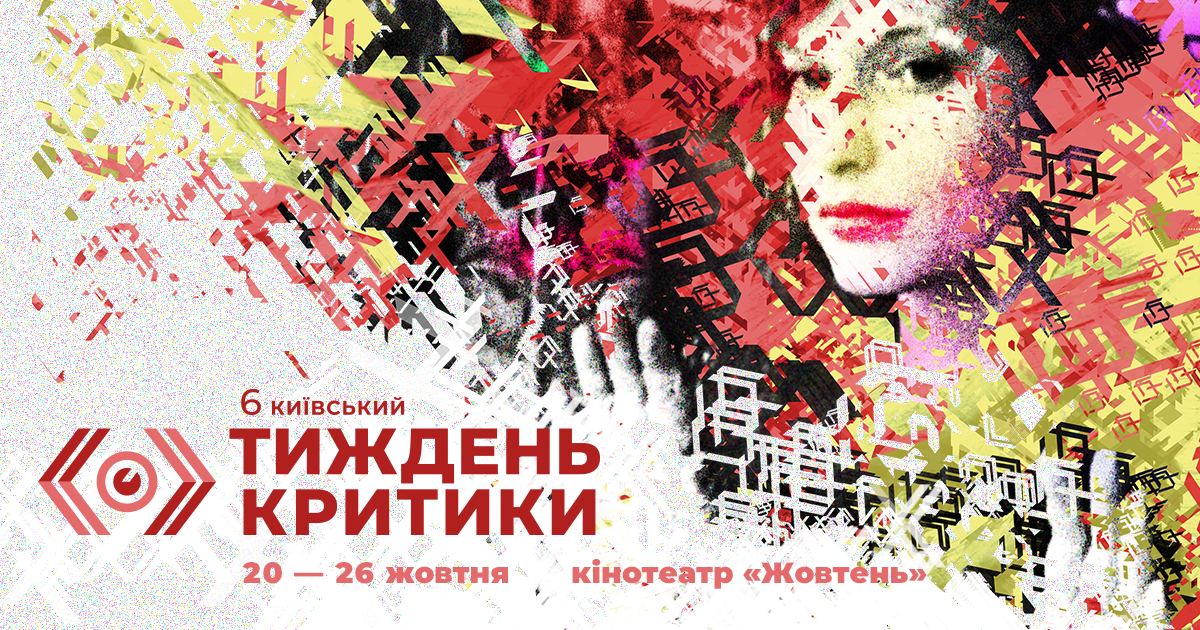 The festival programme includes films from the line-ups of this year’s major world film festivals, as well as films that have had a significant impact on the history of cinema or are dedicated to prominent figures of cinema.

After each screening, the audience will have a discussion with a film critic. 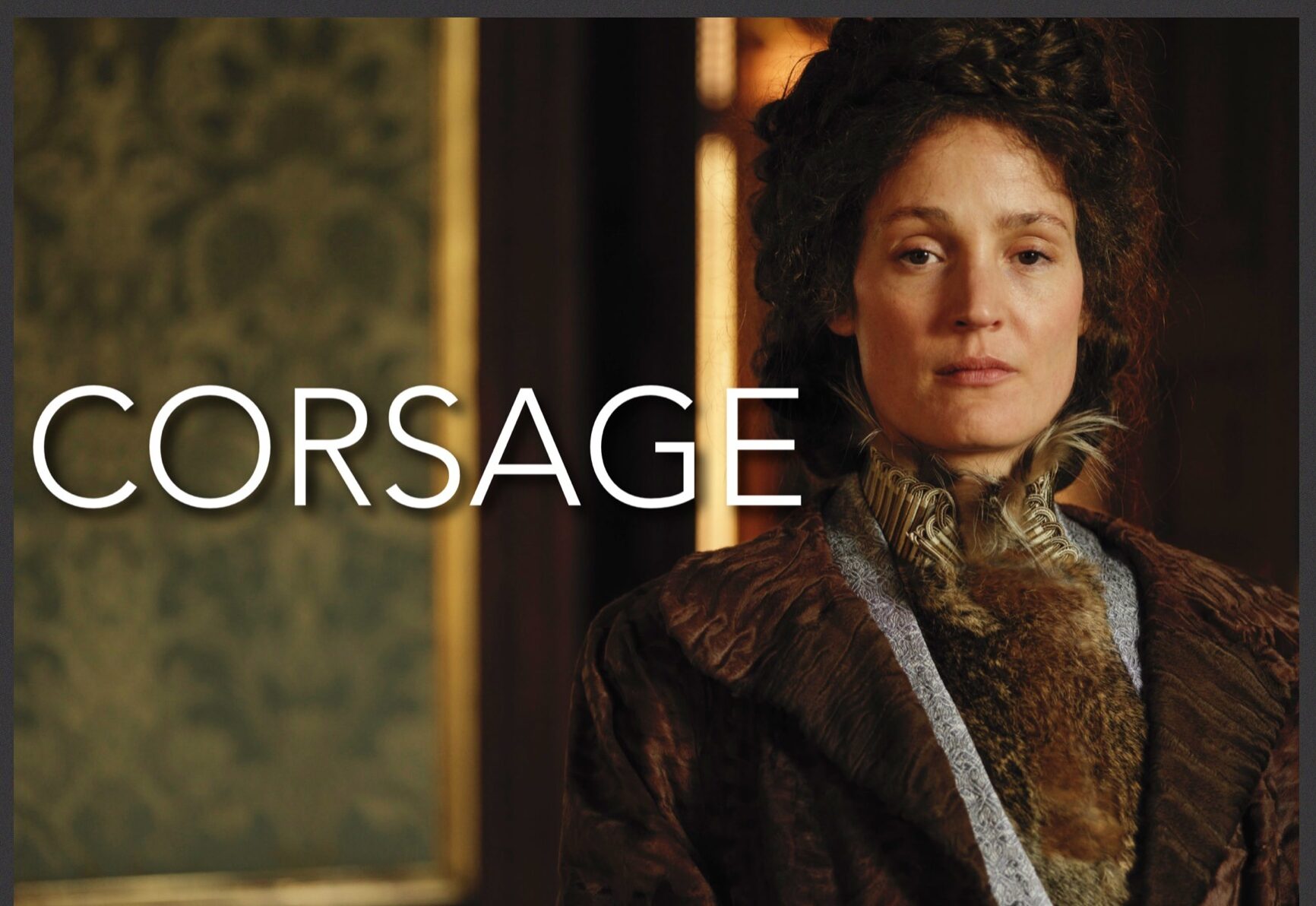 Austrian film at the festival

Austria will be represented at the festival by the film "Corsage" directed by Marie Kreutzer.

A fictional account of the later years of Empress Elisabeth of Austria. On Christmas Eve 1877, Elisabeth turns 40 and is officially deemed an old woman and starts trying to maintain her public image, once idolized for her beauty.

The screening will take place on October 26 at 12:40 p.m. and 6:30 p.m. Language: German, French, English, Hungarian with Ukrainian and English subtitles. You can buy a ticket here.