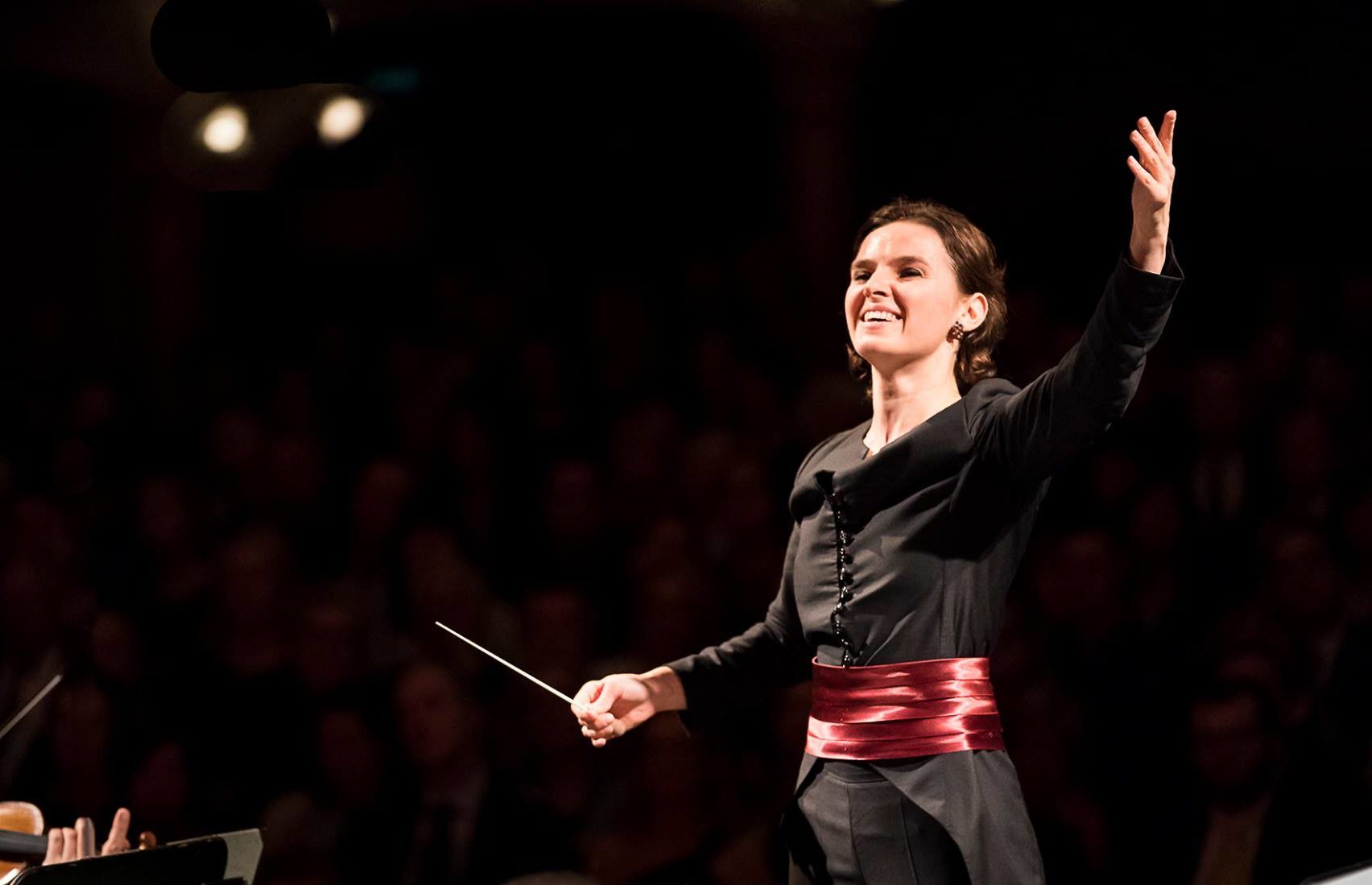 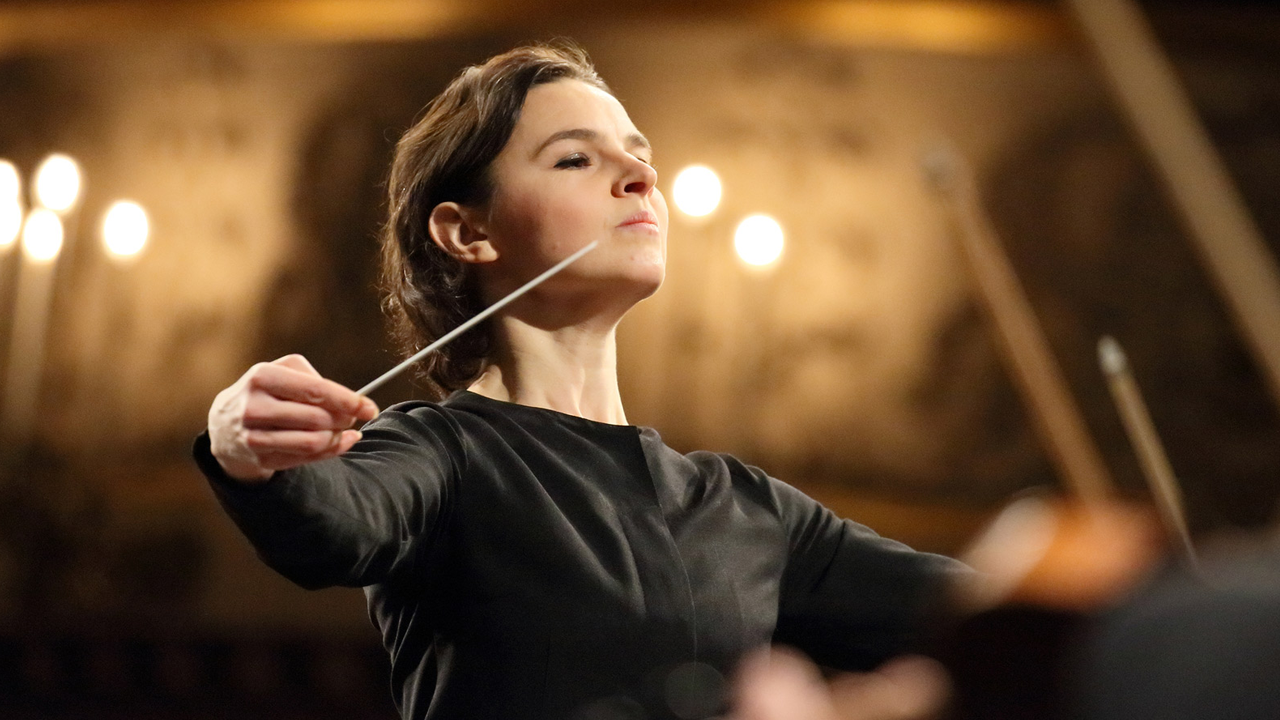 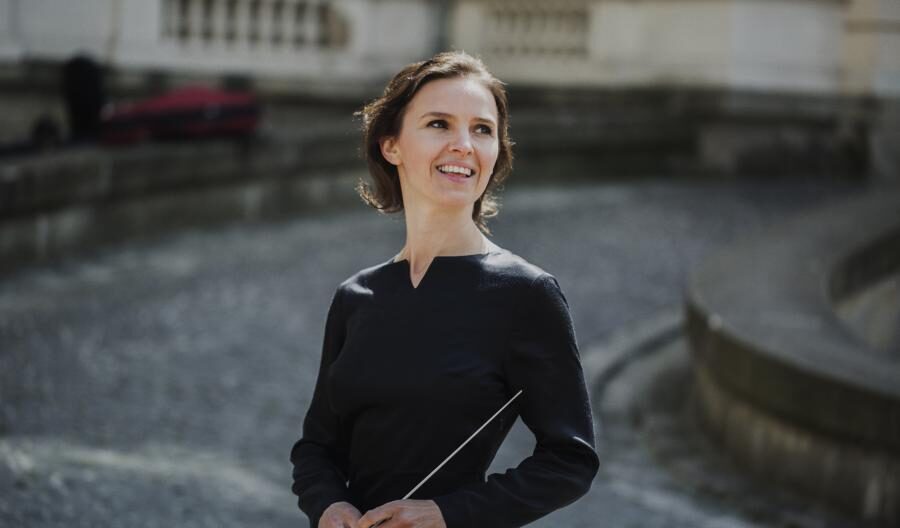 The conductor of the most famous orchestras in Ukraine and Europe, founder of the LvivMozArt Festival and the Youth Symphony Orchestra of Ukraine, initiator of the loudest music projects Oksana Lyniv, will take part at the KulturCafé specially on Austrian National Day!

Oksana Lyniv was born in Ukraine and has achieved impressive musical success on an international level. She became the first chief conductor of the Graz Opera House in Austria, and in 2021 Oksana Lyniv, the first female conductor, will perform with the orchestra at the famous Bayreuth Festival. Oksana Lyniv is one of the three best female conductors in the world! About top-class international projects, the difficulties of a conductor's career and plans for the future in the next issue of the KulturCafé!

The interview will be broadcast live in Ukrainian. You can watch it on the Facebook-page of the ACF and on our YouTube-channel for free!