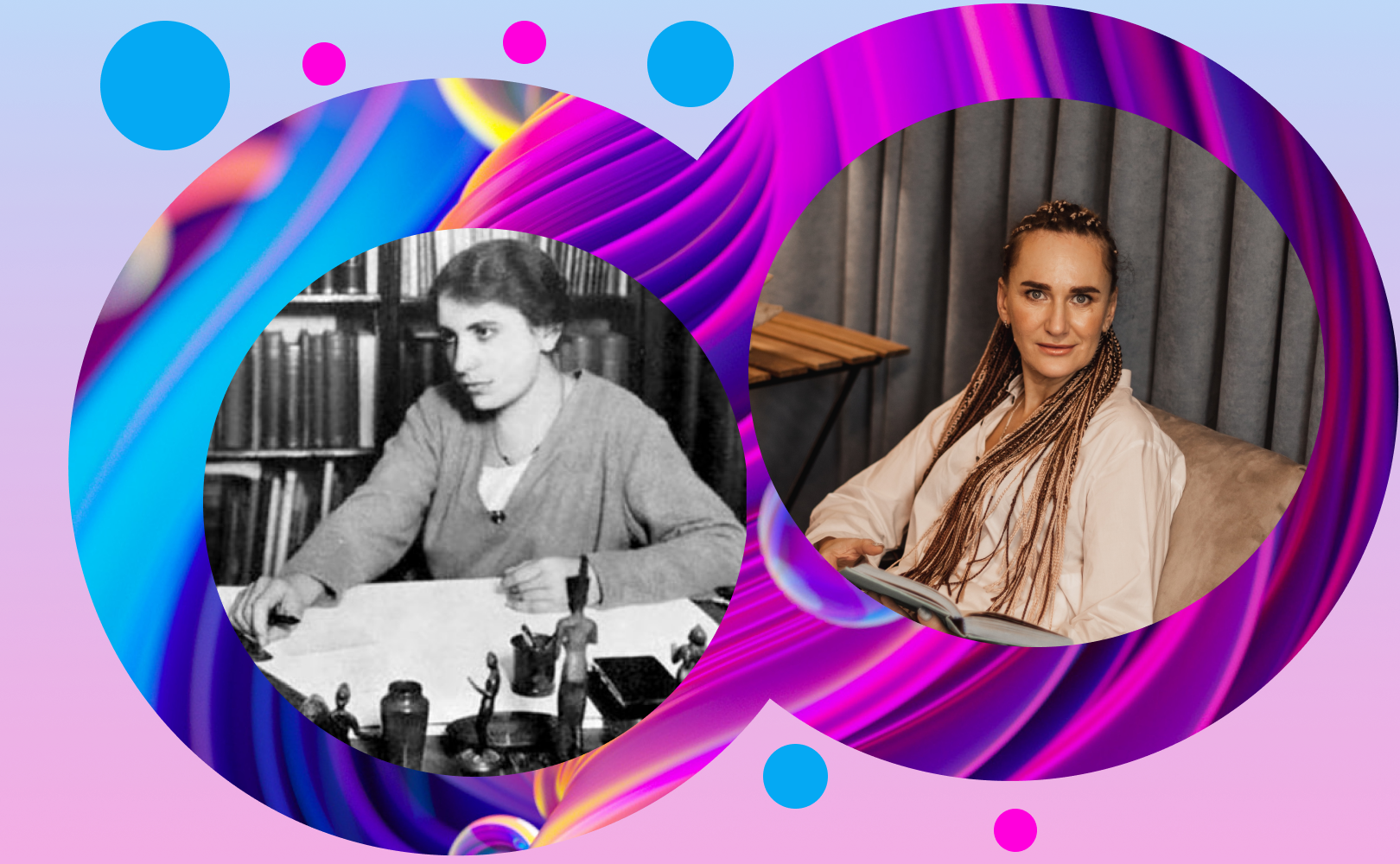 Add to calendar Watch the video 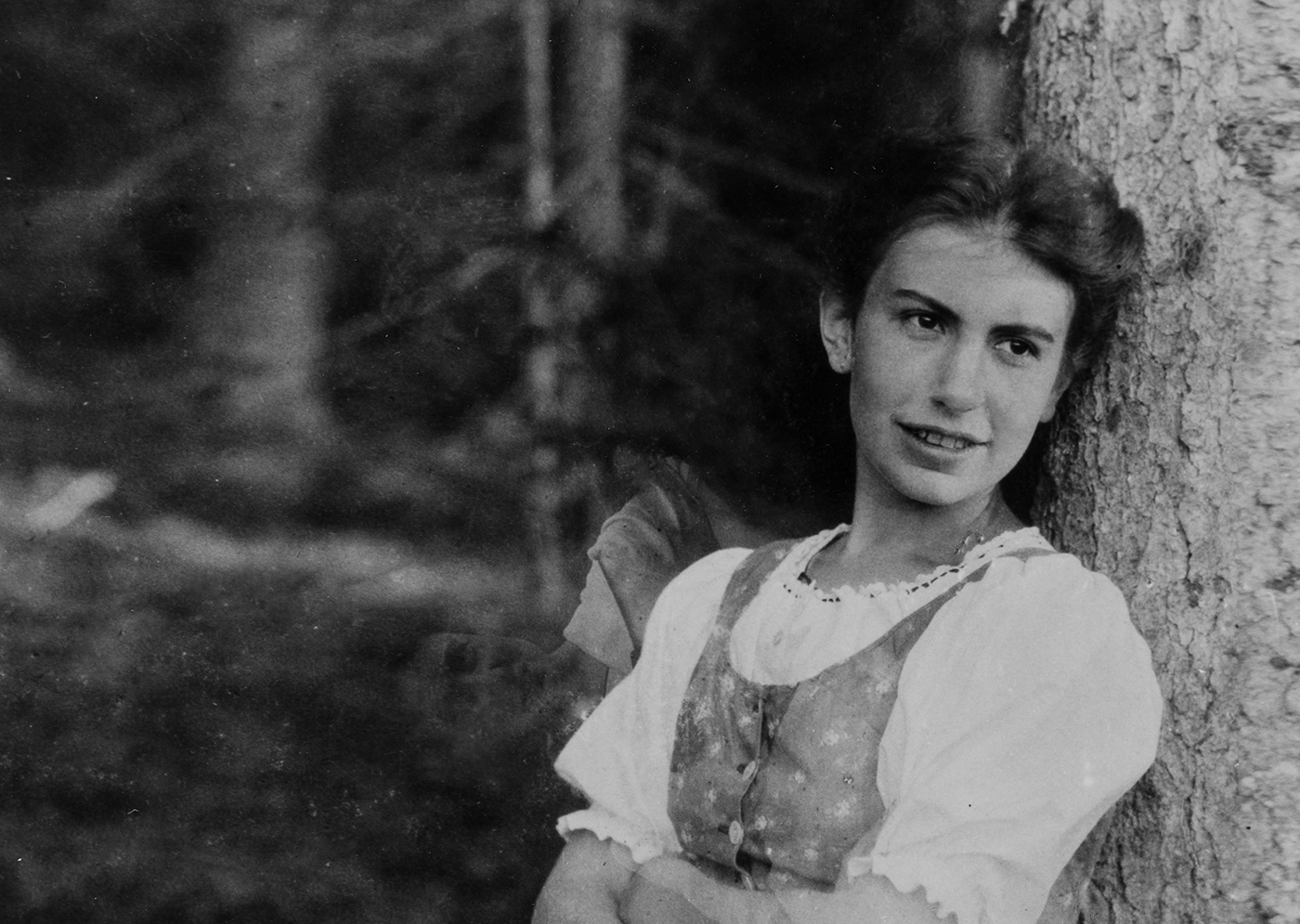 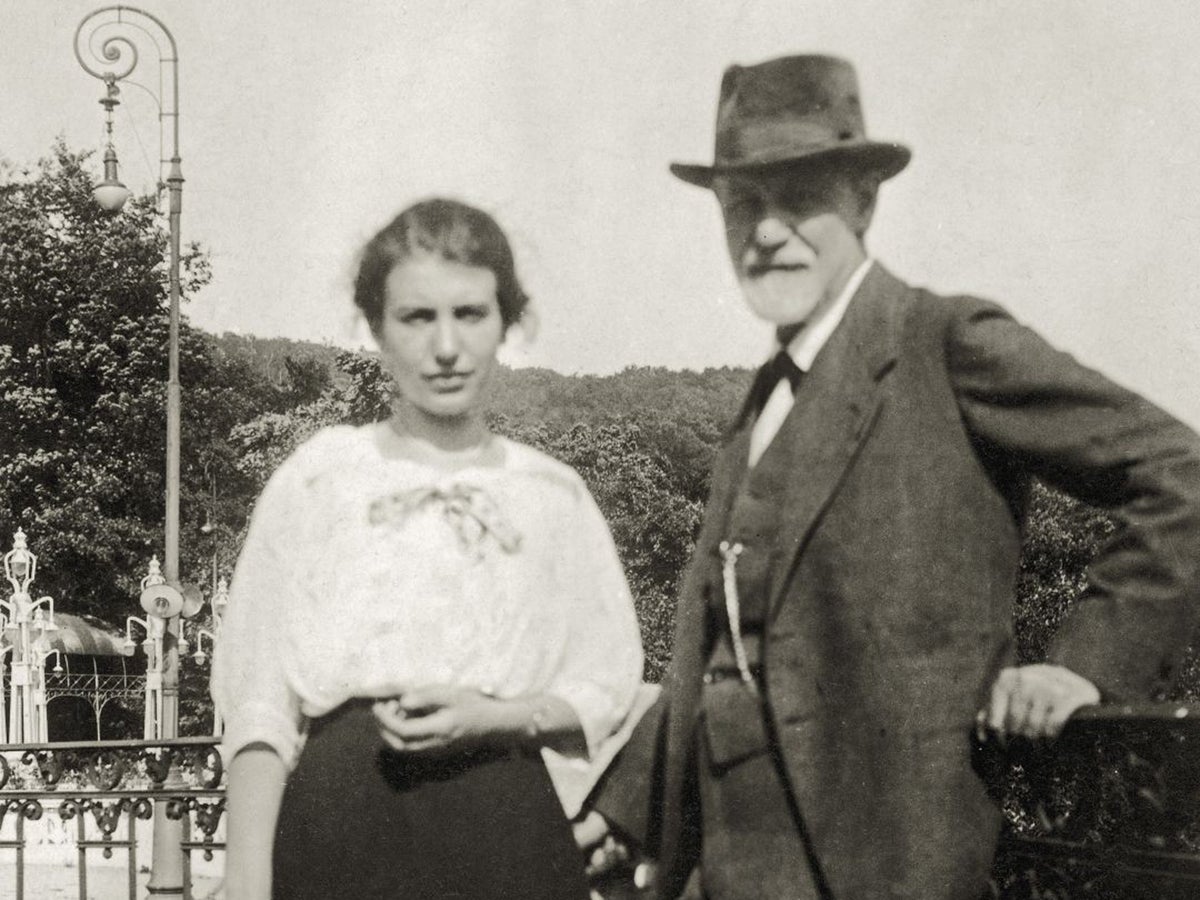 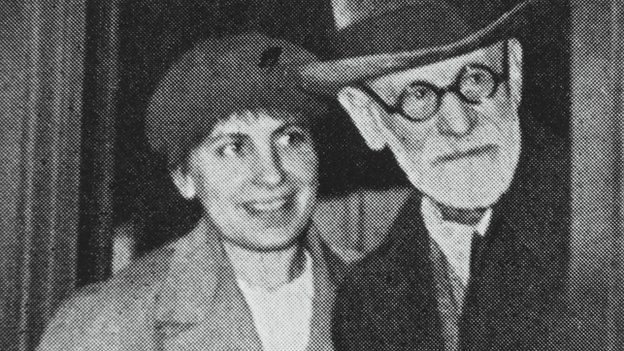 In the new edition of the programme KulturPortrait, which is dedicated to the achievements of prominent Austrian women, we will talk about the psychologist Anna Freud.

Anna Freud was the youngest of Sigmund Freud's six children. As a child, the girl began to read her father's works, and after the First World War she was completely immersed in psychoanalysis. She systematized and clarified the theory of the ego, especially its protective mechanisms, the theory of instinctive impulses, and clarified the role of aggression. Together with Melanie Klein, she is considered to be the founder of child psychoanalysis.

About the life and achievements of Anna Freud we will talk to Svitlana Mykhailiv, psychologist and representative of the Ukrainian Association of Psychotherapists. The language of the event is Ukrainian. You can watch the programme on the Facebook-page of the ACF and on our YouTube-channel for free!