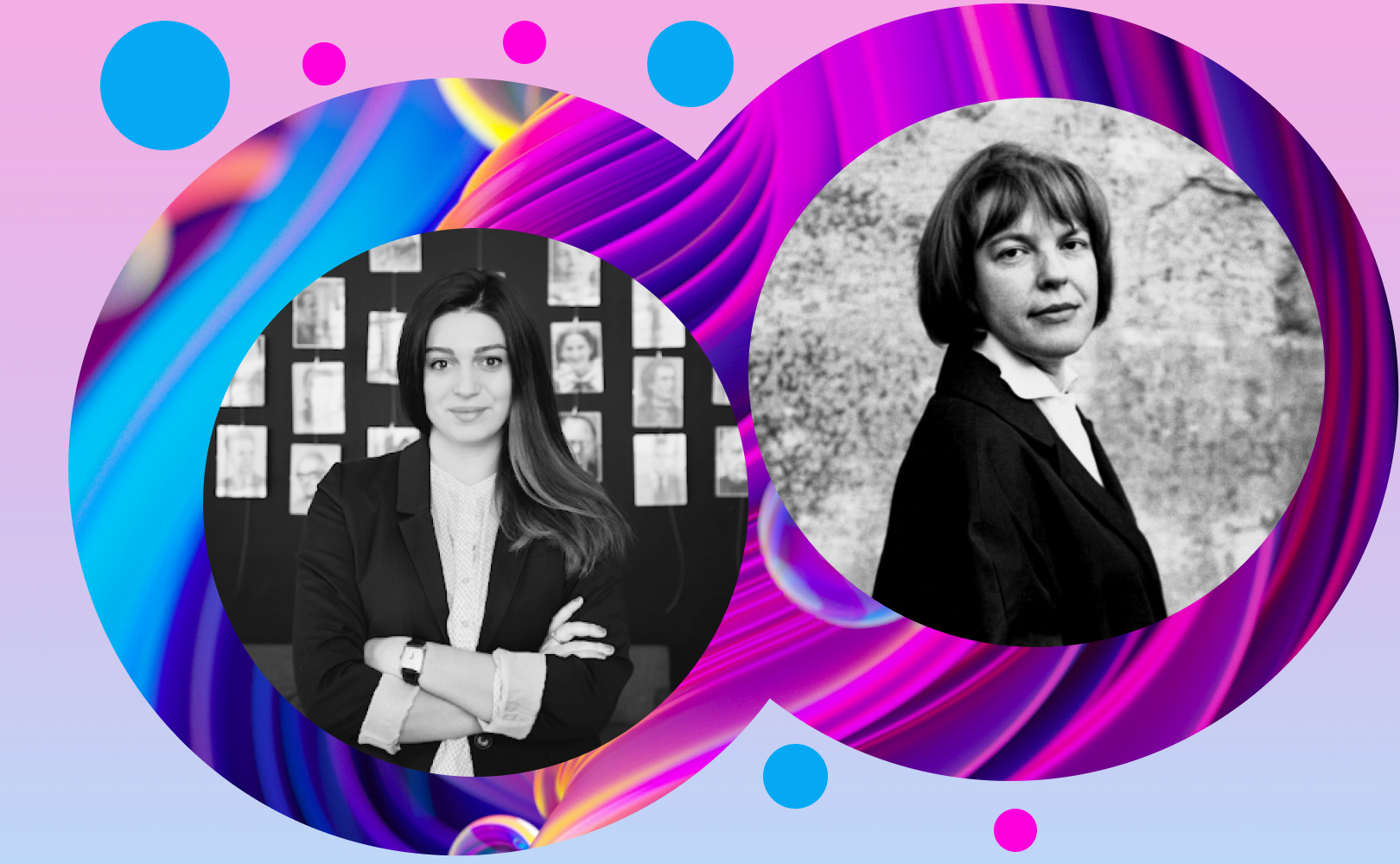 Add to calendar To the broadcast

In the new edition we get to know one of the most important Austrian writers of the 20th century, Ingeborg Bachmann.

Ingeborg Bachmann wrote a large number of poems, novels and short stories, plays and screenplays in her short life, which became masterpieces of modern literature. In 1977 a literature prize was launched in honor of the writer, which is awarded annually for the best German-language texts.

We will talk about Ingeborg Bachmann with Eugenia Lopata, director of the International Poetry Festival and editor-in-chief of the publishing house Meridian Czernowitz. The language of the event is Ukrainian. You can watch the programme on the Facebook-page of the ACF and on our YouTube-channel.