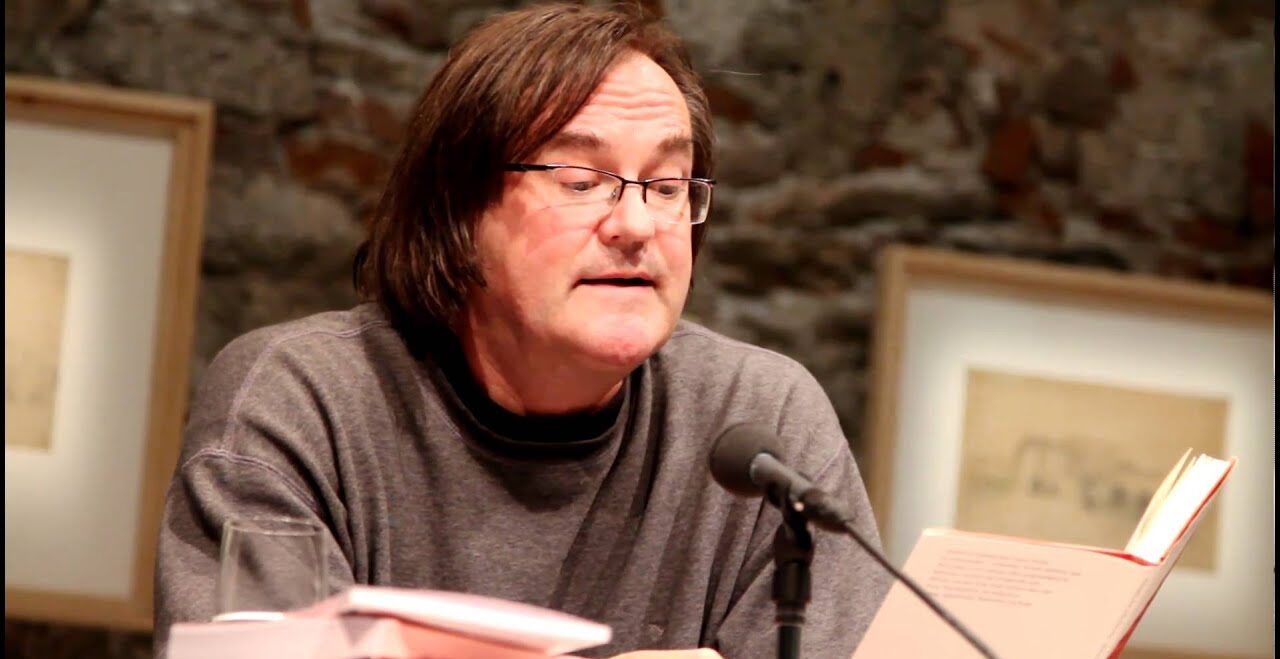 Add to calendar To the LiteraturCafé

You can watch the reading on the YouTube-channel of the ACF. The language of the event is German. For better understanding you can watch the video with German subtitles.

Moderation: Manfred Müller
Recorded in the Austrian Society for Literature, May 2020

Production: Austrian Society for Literature in cooperation with the Austrian Federal Ministry for European and International Affairs