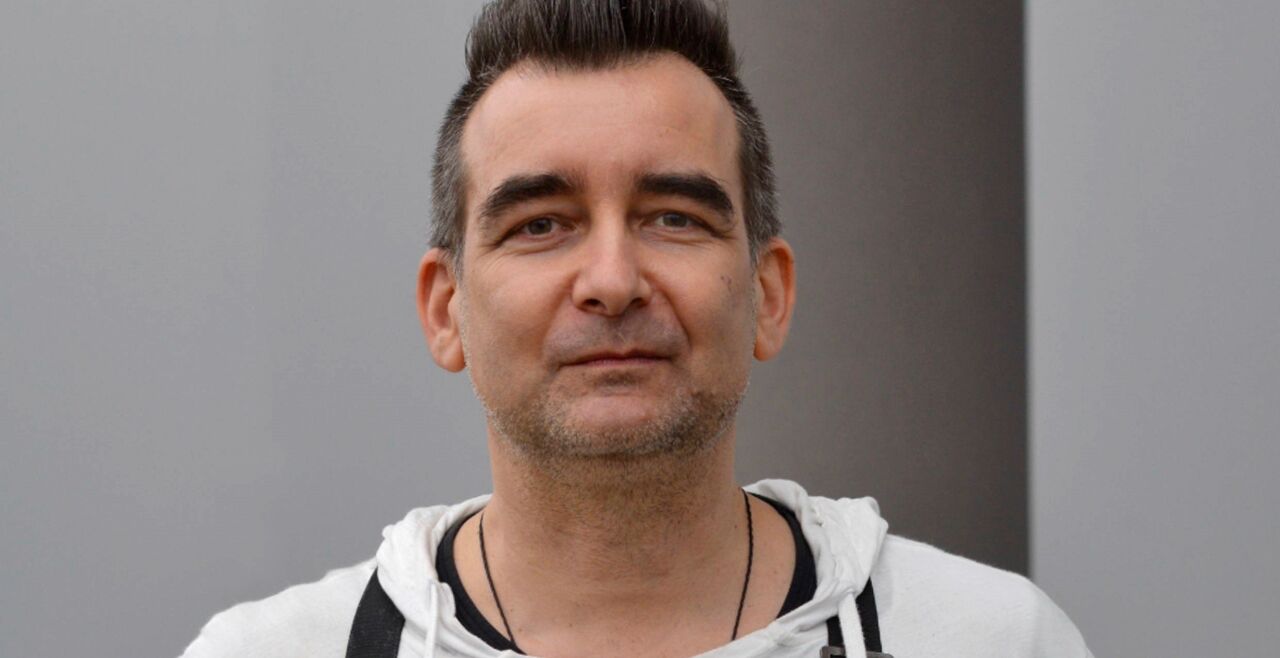 Add to calendar To the LiteraturCafé

The surreal with the absurd and the grotesque with the ironic - reading and discussion with Michael Stavarič!

Born in 1972 in Brno, Michael Stavarič lives as a freelance writer, translator and lecturer in Vienna. He has received numerous grants and awards, most recently: Adelbert Chamisso Prize, Austrian State Prize for Children's and Young Adult Literature. Recently he has conducted a course on Stefan Zweig’s poetics at the University of Salzburg. Among the current publications there are Kingdom of Shadows (Roman, 2013) and Mathilda wants to go to the stars (Children's Book, 2015).

You can watch the reading on the YouTube-channel of the ACF. The language of the event is German. For better understanding you can watch the video with German subtitles.