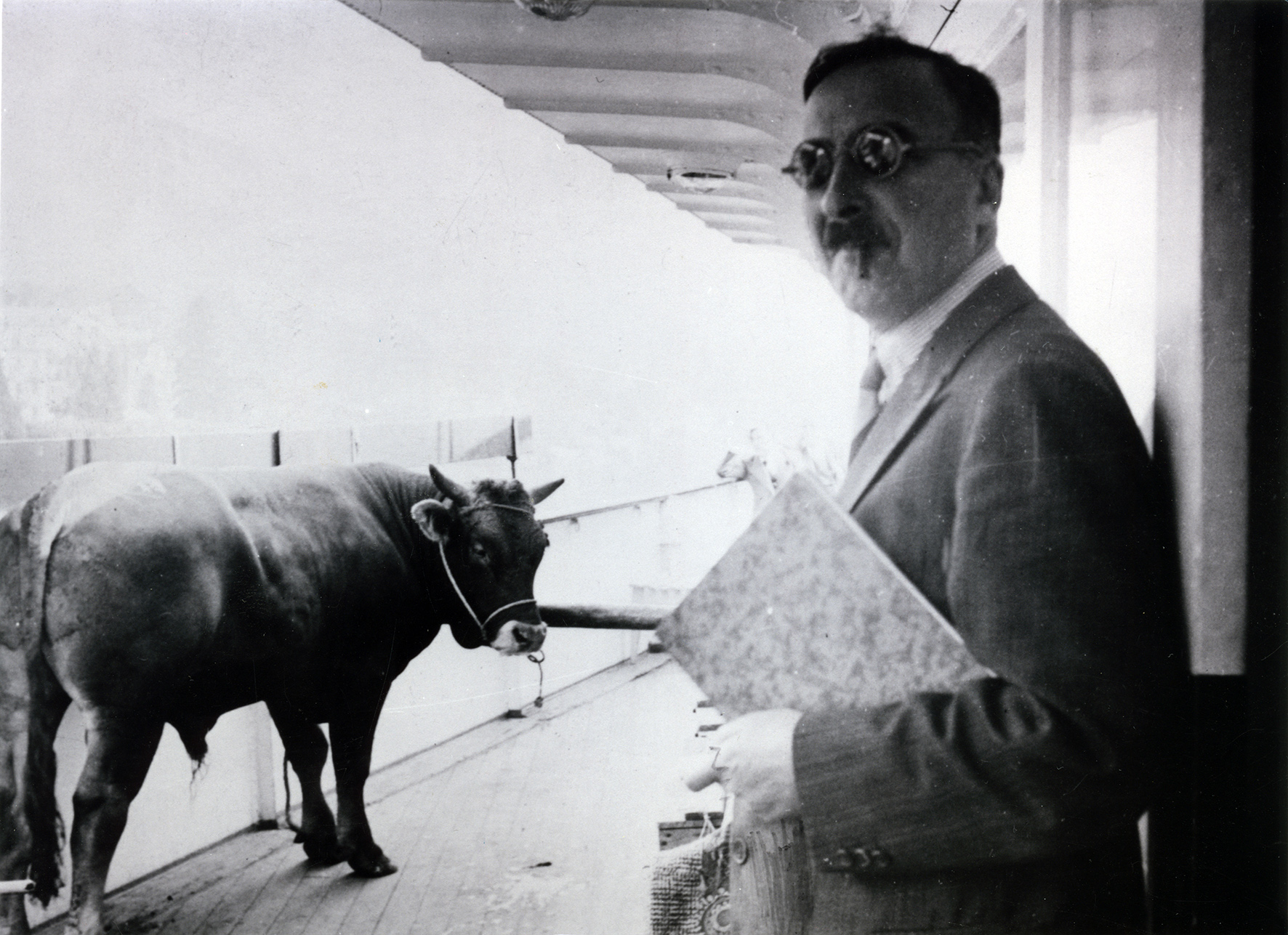 Add to calendar Visit the exhibition

Federal Ministry for European and International Affairs of Austria, Literature Museum of the Austrian National Library 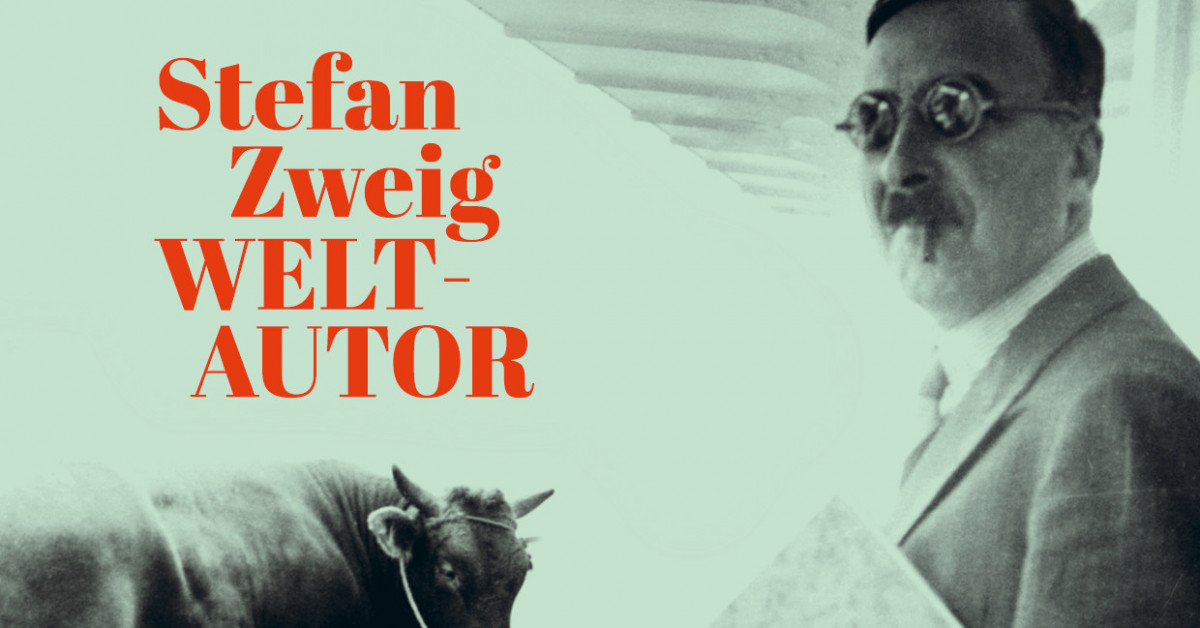 This special online-exhibition of the Literature Museum of the Austrian National Library is dedicated to the classic of world literature Stefan Zweig.

On the basis of original manuscripts, letters, photographs, film clips and sound recordings, the exhibition tells about the writer Stefan Zweig, bestselling author and citizen of the world, who traveled extensively across Europe to America, Russia and India and who had to live in exile in Brazil after being expelled by the Nazis.

During the exhibition the Austrian actress Maria Happel will read from the works of Stefan Zweig. The reading leads once around the globe (“Magellan”), to Indonesia (“Amok”) and Brazil (“Brazil: Land of the Future”), as well as into the “World of Yesterday” of the lost Habsburg Empire, which Zweig saw as a global model for the coexistence of different people. As a pioneering thinker of Europe, he strove for a literature that transcends the borders of individual nations. The exhibition is available in German from October 28th on the Facebook-page of the ACF and on our YouTube-channel.