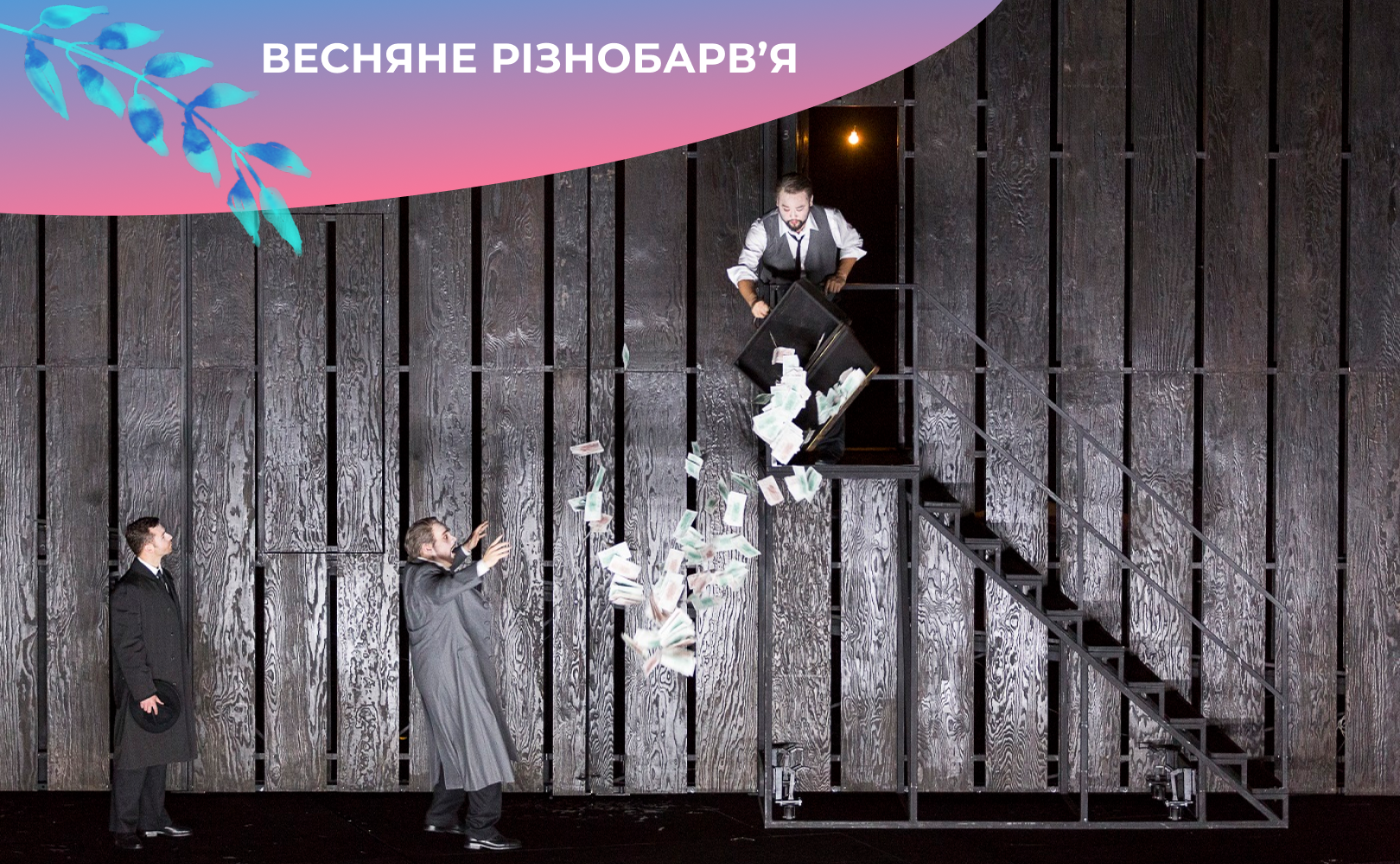 Add to calendar To the contest

The Austrian Theater an der Wien staged the opera in its original version from 1841. By the way, it was in this theater that Richard Wagner personally conducted fragments of this famous work.

The production was directed by the French conductor Marc Minkowski with his ensemble “Les Musiciens du Louvre” and the French director Olivier Py, who is known for his radical theater concepts. The main role was sung by the Korean bass-baritone Samuel Youn, who as a Flying Dutchman can already look back on Bayreuth experience. The Swedish soprano Ingela Brimberg was a convincing young Senta with her clear soprano.

How do I win a ticket?

We will announce details on Monday, April 12th at 12:00 am on our Facebook page.

On Tuesday, April 13th at 12:00 am we will select 5 winners via random.org who will get free tickets!

The event is a part of the online festival "Colorful as Spring. Days of Austrian Culture Online".