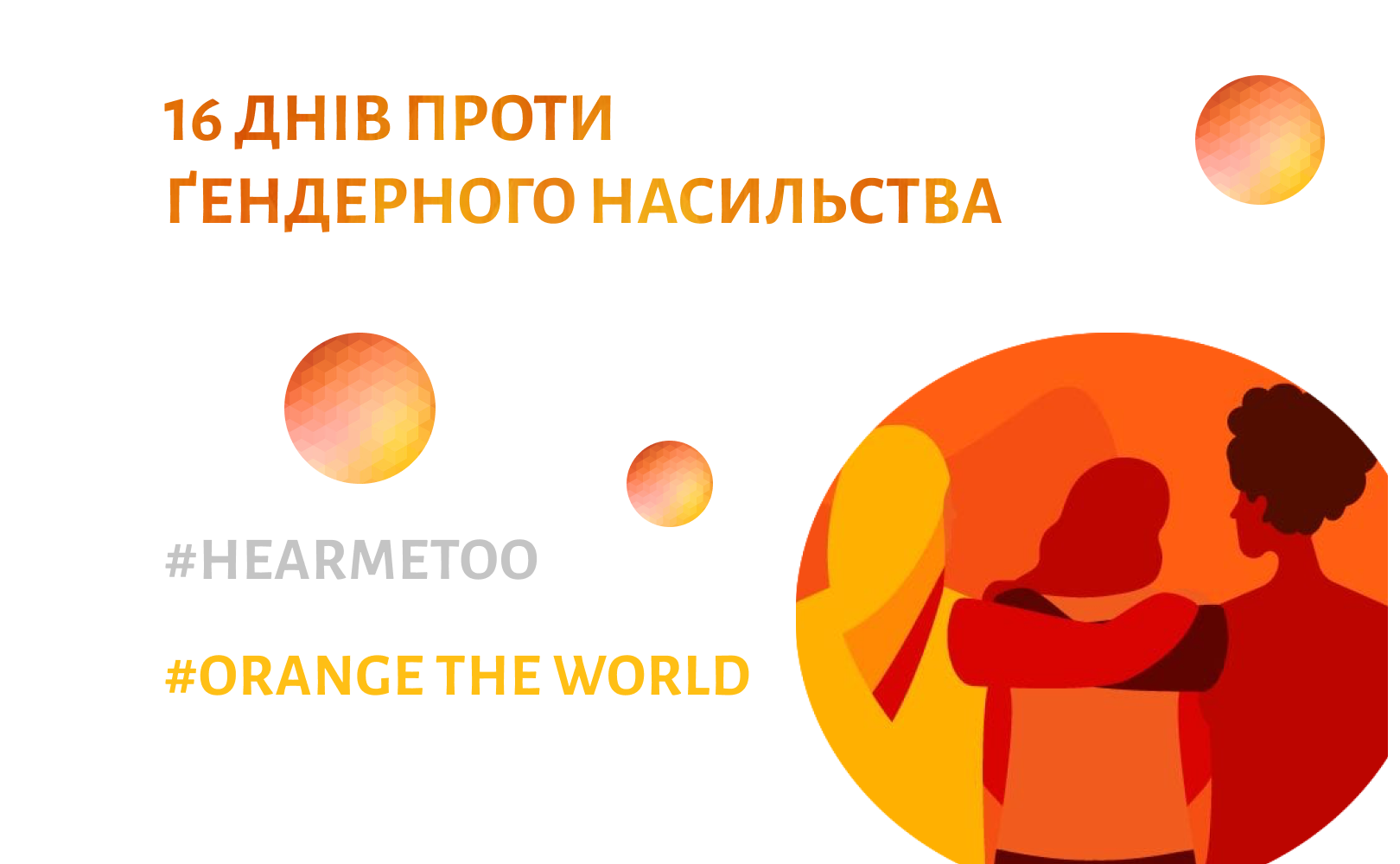 Add to calendar See the videos

Orange the World: 16 Days of Activism Against Gender-based Violence

The UN campaign "Orange the World: 16 Days of Activism Against Gender-based Violence" is held annually from November 25 to December 10. Every year, numerous organizations around the world support the movement against violence against women.

The Austrian Embassy and the Austrian Cultural Forum Kyiv join this initiative. We asked cultural activists, journalists, and artists from Ukraine, Austria, and Europe to record short video messages where they say why it is important to support the campaign against gender-based violence.

During the 16 days of this movement we will post their videos in this Facebook-event. We hope that this campaign will contribute to the development of a conscious world full of love and equality. #HearMeToo #16days #OrangeTheWorld