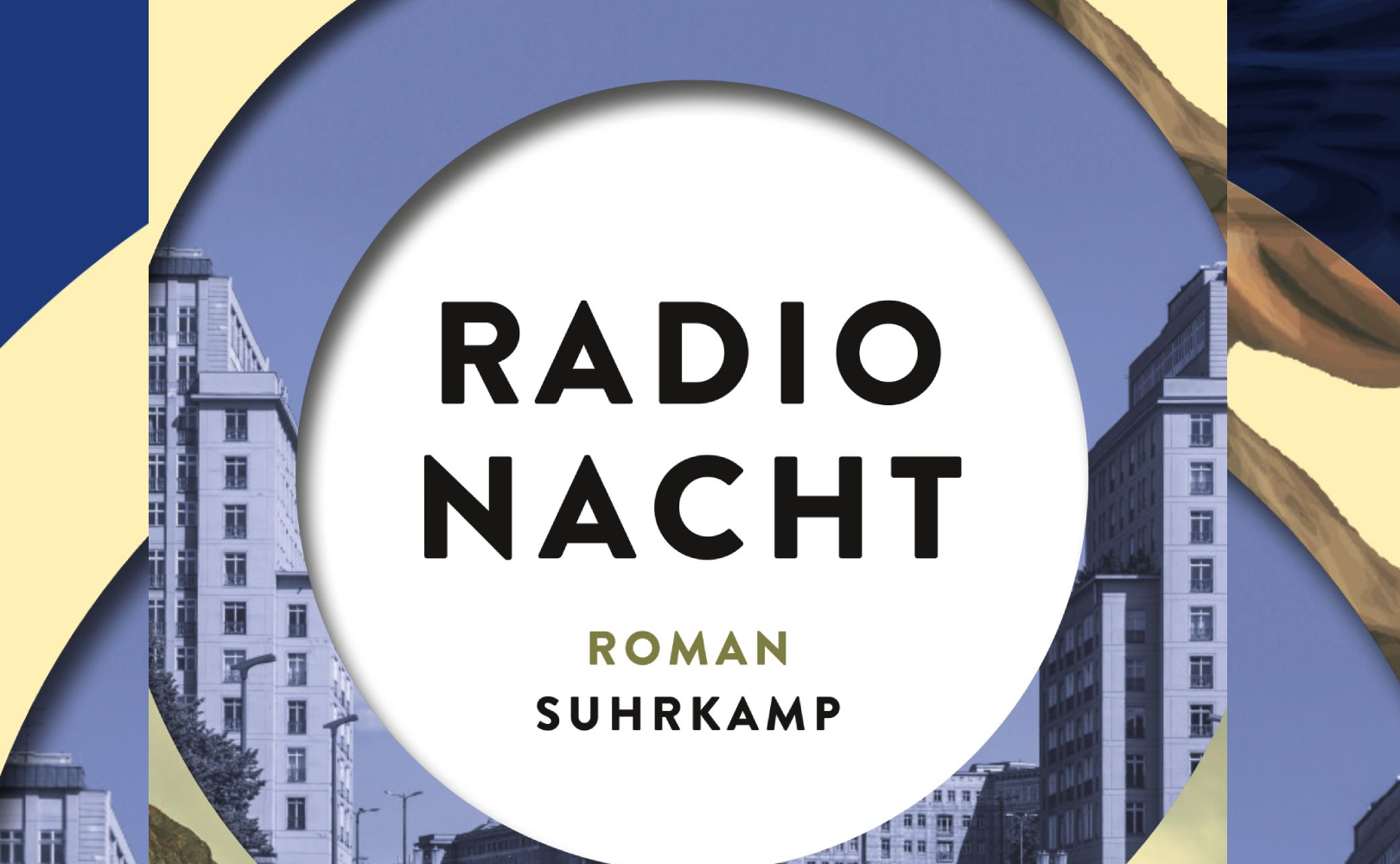 A literary firework and a contemporary novel of eminent importance

Yuri Andrukhovych is known as a classic author of contemporary Ukrainian literature. His contemporary novel "Radio Night" was published in 2020 and deals with topics and events of eminent relevance. The book was published two years ago and predicts the Russian invasion of his country.

Yuri Andrukhovych, born in 1960 in Ivano-Frankivsk/Western Ukraine, formerly Galician Stanislau, studied journalism and began his literary career as a poet. He also publishes essays and novels. Andrukhovych is among the best-known contemporary European authors; his work is published in 20 languages. His novels put Ukraine on the European literary map.