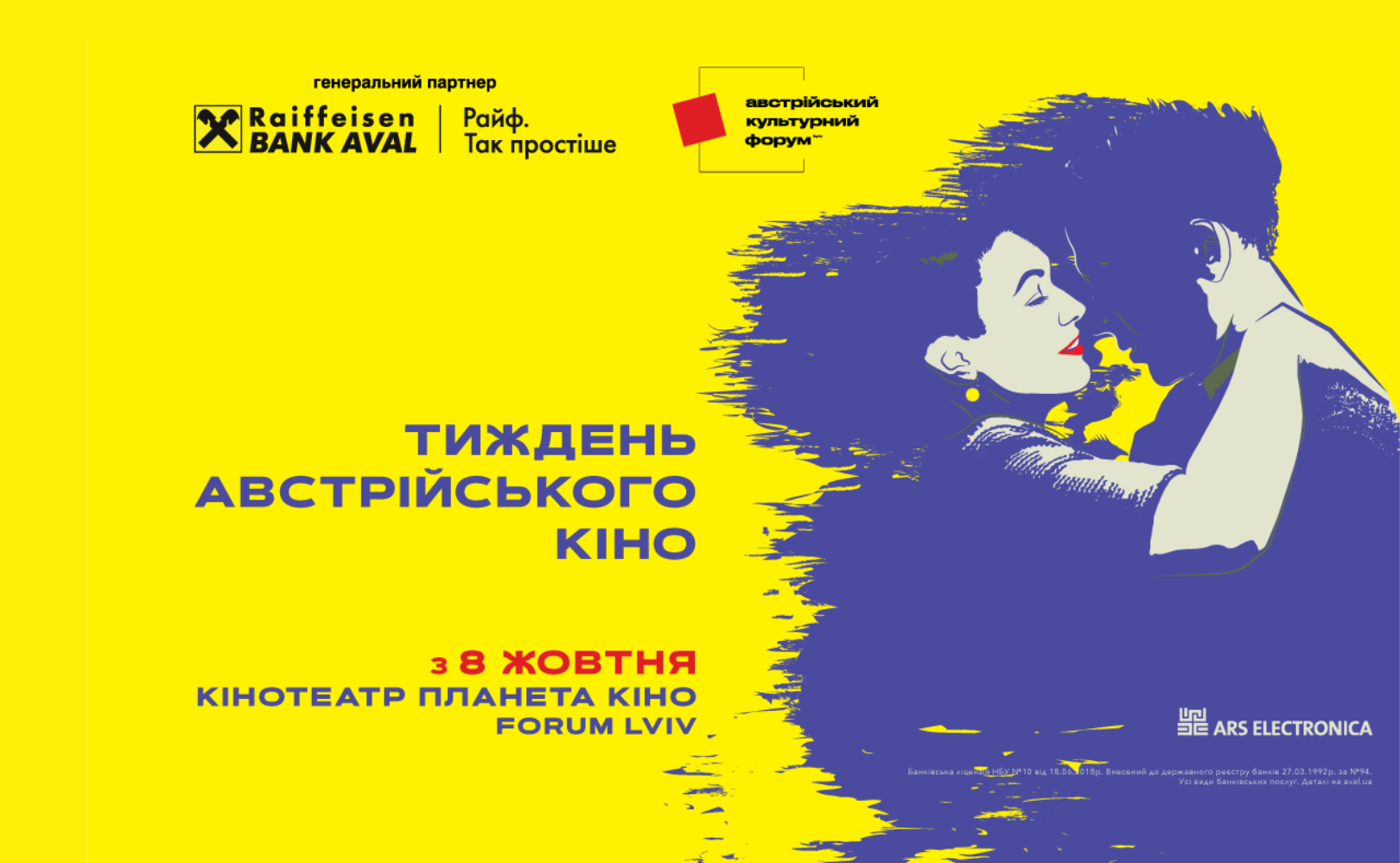 The Austrian Film Week 2020 in Lviv

The Festival Austrian Film Week brings together the brightest and most resonant modern films from Austria. In 2020 the festival will take place for the 9th time.

The screenings will be held offline according to the requirements of the Ministry of Health in connection with the coronavirus pandemic. The cinemas will be filled by 50%.

The festival will take place in many cities of Ukraine. Find news about your city on our Facebook page, as well as on the page of Arthouse Traffic. 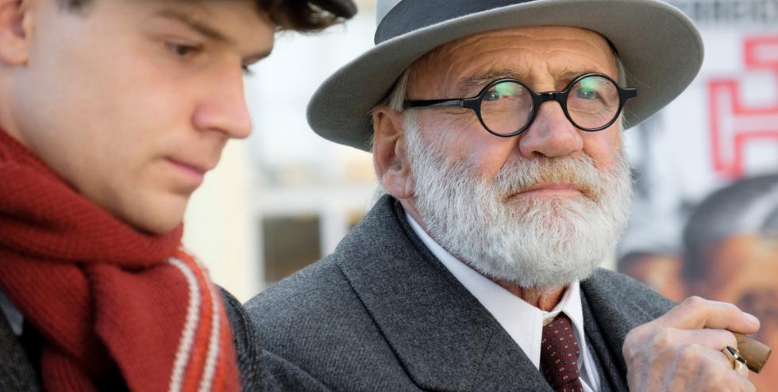 The film tells the story of a young man who finds himself in Vienna, meets an unexpected friend Sigmund Freud, as well as his first and, as it seems to him, last love... The film is based on the novel by the Austrian author Robert Seethaler "The Tobacconist". 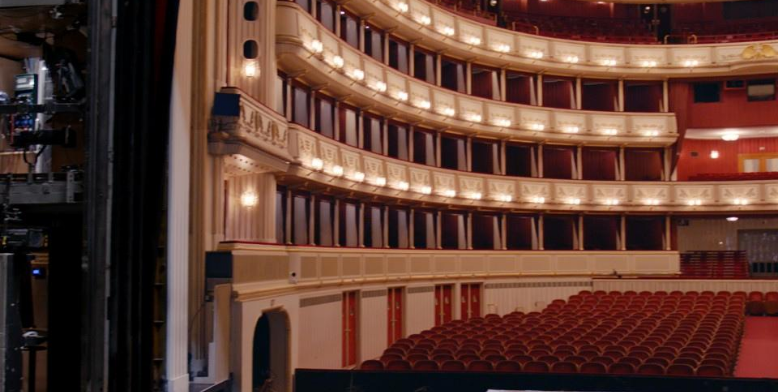 Rapid pace, precision, craft and creativity, small gestures and great efforts lead to the magic that the opera produces every night. The documentary shows the wonderful energy that the daily routine produces behind the scenes of the Vienna State Opera. 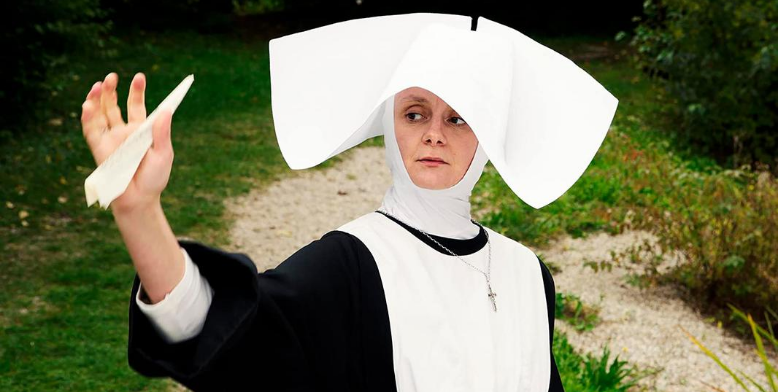 HOW I TAUGHT MYSELF TO BE A CHILD

Austria, late 1950s. The youngest son grows up in a family of the Austrian confectionery magnates, naturally endowed with a stunning imagination and sense of humour. His father, a tyrant and cynic, can't get along with such a restless child and sends him to college.

The collection of short films presents animated films, video art, the best documentaries and feature films of the Austrian festival Ars Electronica 2019 in Linz, which has been a partner of the Austrian Film Week in Ukraine for 9 years. 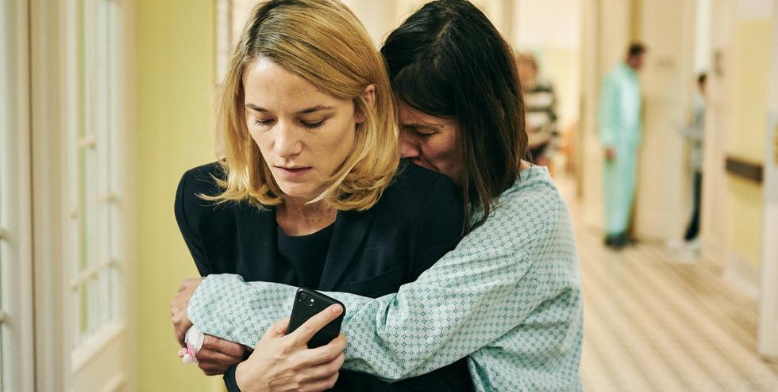 THE GROUND BENEATH MY FEET

Lola is young and ambitious. As a business consultant with a 100-hour work week, she systematically and effectively builds not only a perfect career, but also her personal life. Everything is planned in minutes. Only the morning call from the psychiatric hospital was not included in the plans…