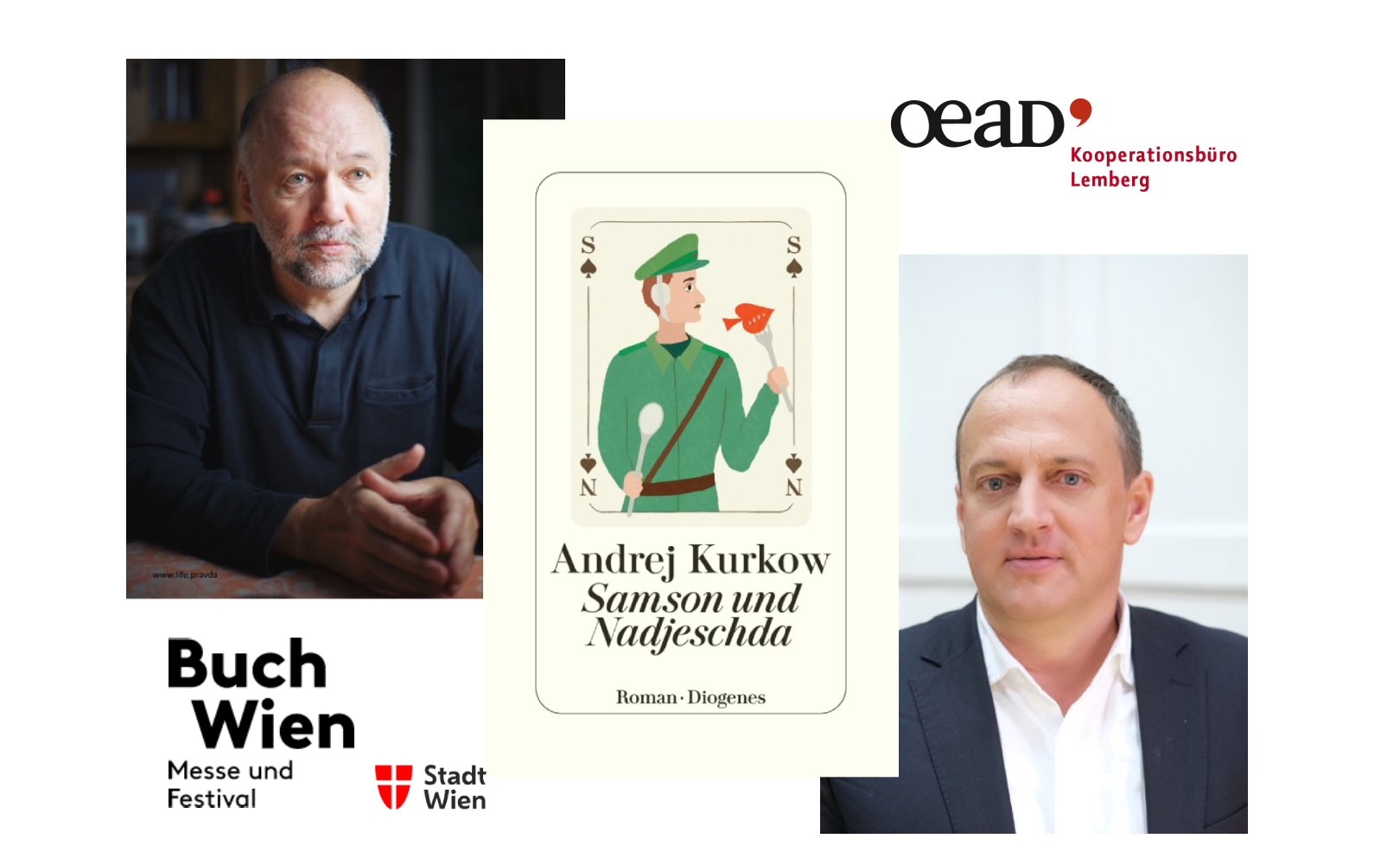 Writing in a wartime

The writer will speak about his latest book "Samson and Nadjeschda", a crime story in Kyiv in 1919. As President of the PEN Club Ukraine, he will also give an insight into literary writing in wartime.

Andrei Kurkov, born in St. Petersburg in 1961, has lived in Kyiv since childhood and writes in Russian. He studied foreign languages, was a newspaper editor, and during his military service — a prison guard. Later on, he wrote numerous screenplays. For his "Picnic on Ice", Andrei Kurkov is considered one of the most important contemporary Ukrainian authors. His books have been published in 42 languages. Kurkov lives with his family in Ukraine as a freelance writer.