The largest documentary film festival in Ukraine DocuDays UA will take place online this year due to the pandemic.

DocuDays UA 2021 is dedicated to the human right to health and will be held under the slogan "Complete recovery". The organizers of the festival offer to dive deeper into the processes of new phenomena and assess the full scale of global changes since the beginning of the pandemic.

The main digital venue of the festival will be the online cinema DOCUSPACE, where you can join festival discussions and workshops, as well as watch more than 80 films. 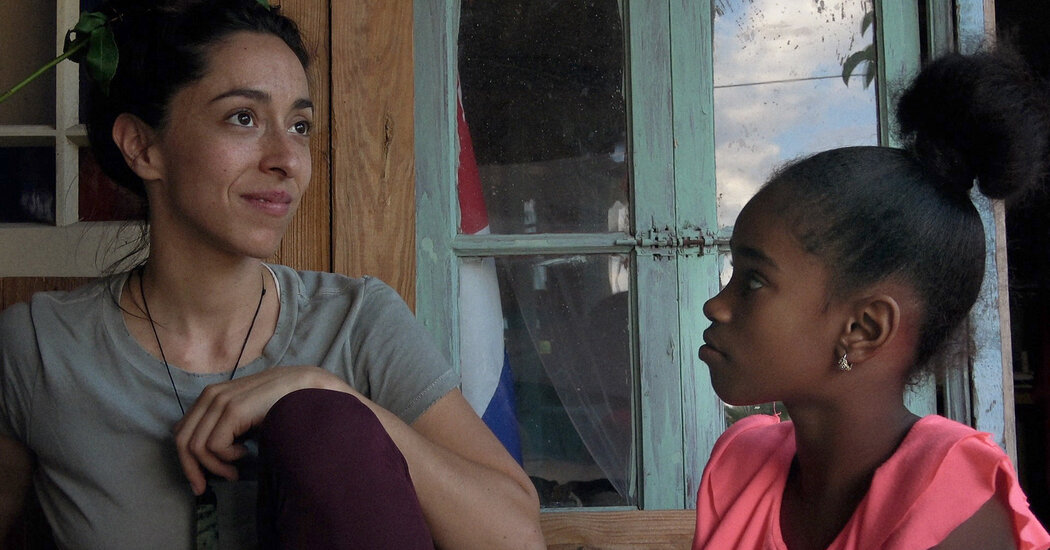 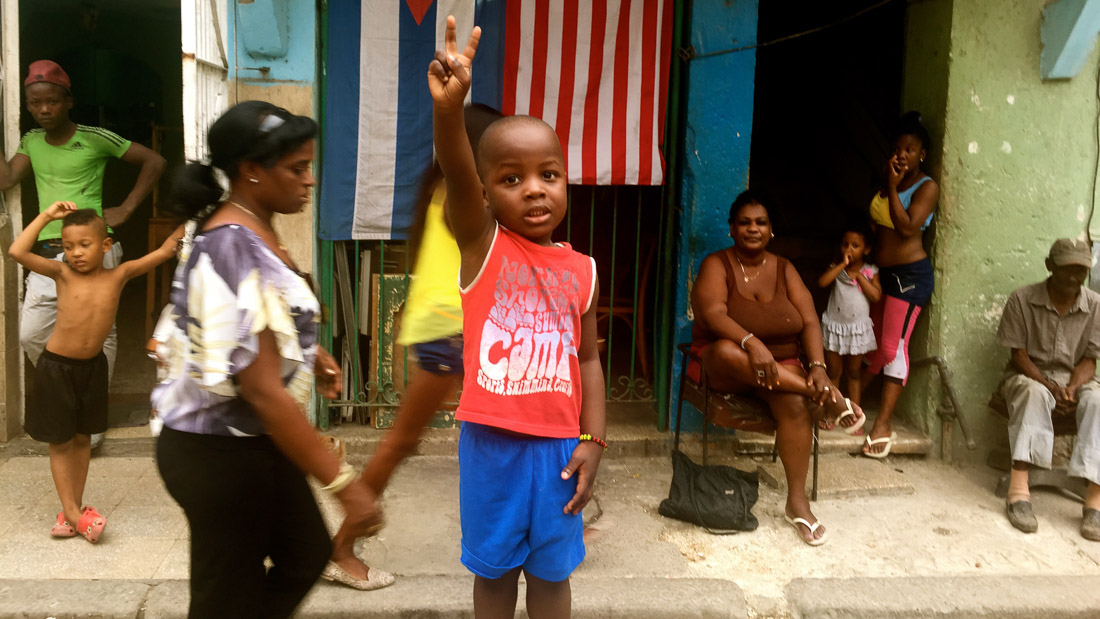 Austrian film at the festival

Austria will be represented at the festival by the film "Epicentro" directed by Hubert Sauper. Oscar nominee Hubert Sauper explores the centuries of interventionism and myth-making with the incredible inhabitants of Havana, asking questions about time, imperialism and cinema itself.

Epicentro is an immersive and metaphorical portrait of post-colonial, ‘utopian’ Cuba, where the 1898 explosion of the USS Maine still resonates. This Big Bang ended Spanish colonial dominance in the Americas and ushered in the era of the American Empire. At the same time and place, a powerful tool of conquest was born: cinema as propaganda.

You can buy a ticket and watch the movie under the link. 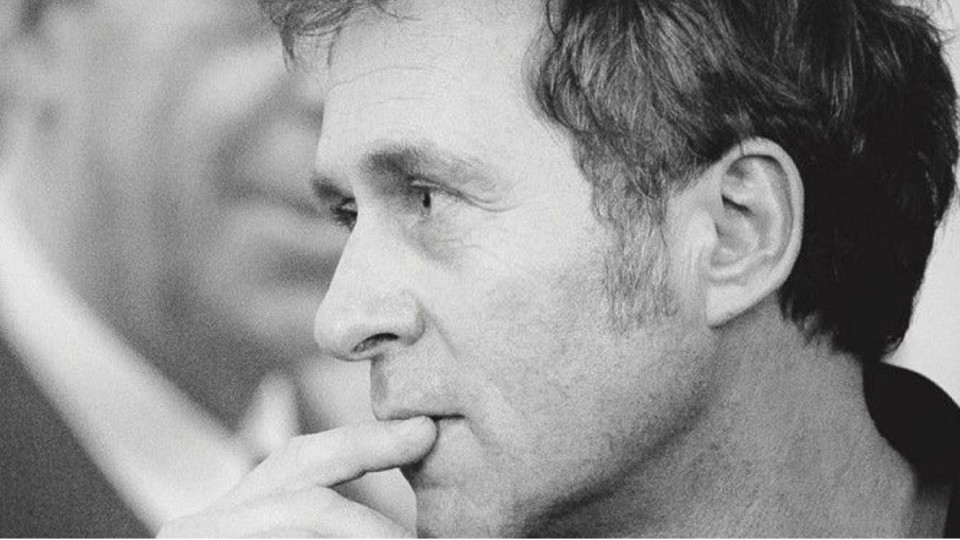 A master class by director Hubert Sauper will take place online on April 3 at 17:00. Participation in the event is free, registration is not required. The broadcast will take place on the main DOCUSPACE-page. Moderator - Maxim Butkevich.

Hubert Sauper was born in Kitzbühel, Austria. He has lived in Great Britain, Italy, the USA, Tanzania, Congo and South Sudan. His ‘homebase’ has been France since the mid-90s. He studied film directing in Vienna and Paris. Sauper’s socio-political and poetic films have won over 50 major international prizes, among them awards at the Venice Film Festival, the Berlinale, Sundance, the French (César), Austrian and European Academy Awards.

His documentary Darwin's Nightmare (2004) was nominated for an Oscar in the Best Documentary category in 2006. As an actor he has performed in several shorts and two feature-length films.