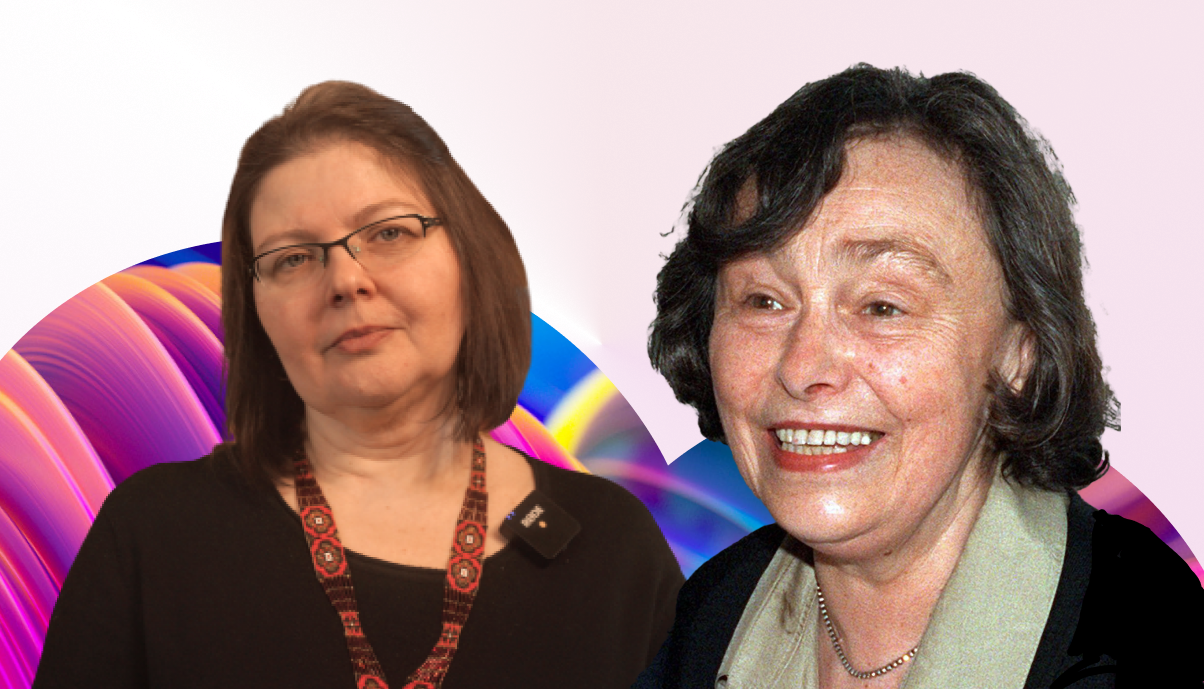 "Austrian literature after 1945 only began with Ilse Aichinger" (Hans Weigel)

For the 100th birthday of the important representative of German-language post-war literature.

Ilse Aichinger (November 1, 1921 in Vienna - November 11, 2016 also in Vienna) was an Austrian writer. She is considered an important representative of German-language literature. Her famous novel “The Greater Hope” is the first deconstructive and linguistic thematic novel in Austrian literature that also deals with history. In her stories, which show the influence of Franz Kafka, she describes the “existential shackling of people through fears, compulsions, dreams, delusions and feverish fantasies”.