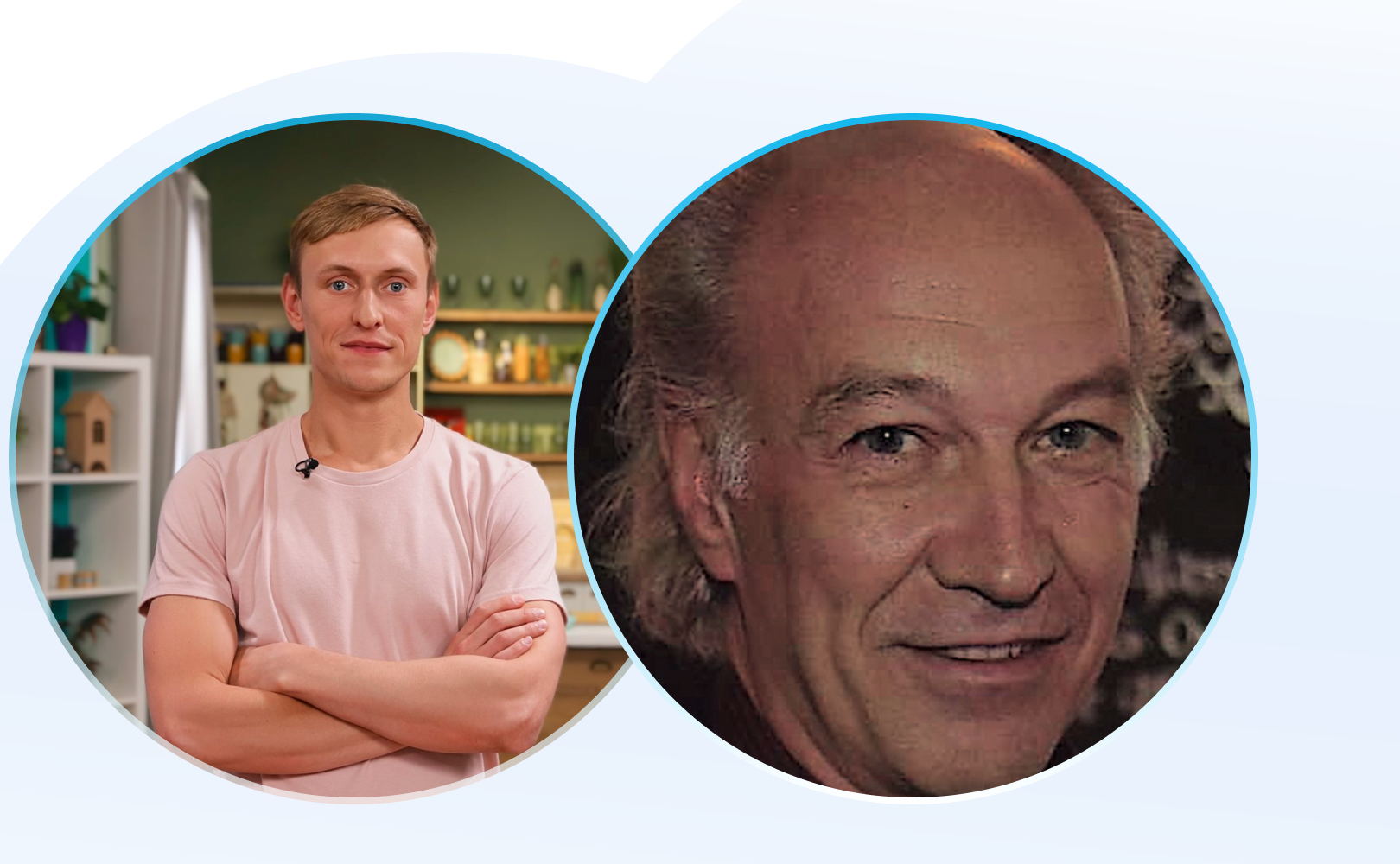 Add to calendar To the interview

We dedicate this week’s edition of the KulturCafé to the Austrian Film Week 2021 which celebrates its 10th anniversary.

This time our guests are the director of the Austrian Film Commission Martin Schweighofer and the programme director of the film company Arthouse Traffic Illia Diadyk. We will talk to Mr. Schweighofer about the activities of the Film Commission, the developments in the film industry in Austria and around the world and the differences between Austrian and German cinema. Also we will receive some film recommendations from Martin Schweighofer. Our second guest Illia Diadyk will tell us about the programme of this year's festival and talk about his favourite Austrian films of recent years.

You can watch the interview for free on the Facebook page of the ACF and on our YouTube-channel. The programme is broadcast in Ukrainian and English with Ukrainian subtitles. You can find more information about the Austrian Film Week under the link .