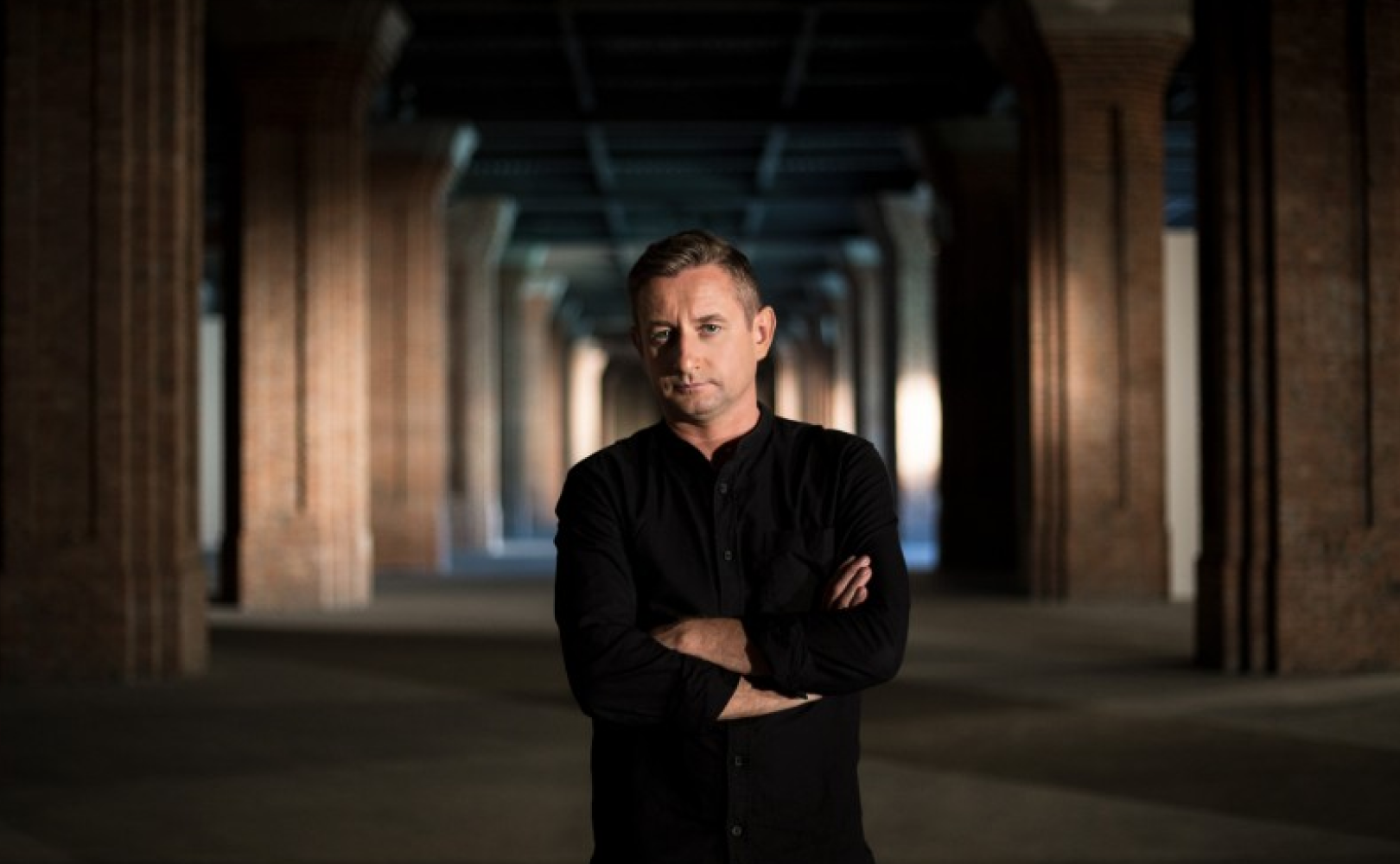 Add to calendar To the reading

The Austrian poet Rainer Maria Rilke is no random poet for the famous Ukrainian writer Serhiy Zhadan. Zhadan devoted his diploma to the subject of translations of Rilke into Ukrainian, wrote an anthology of modern Viennese poetry entitled "Children of Rainer and Maria" and is the author of a poetry book "The Life of Maria" - Rilke's collection of poets of 1912 had the same title.

In a special edition of our KulturCafé we will not only talk about the life and works of the famous Austrian poet, but also hear Rilke’s poems performed by Serhiy Zhadan.

You can watch the programme on the Facebook-page of the ACF and on our YouTube-channel for free! 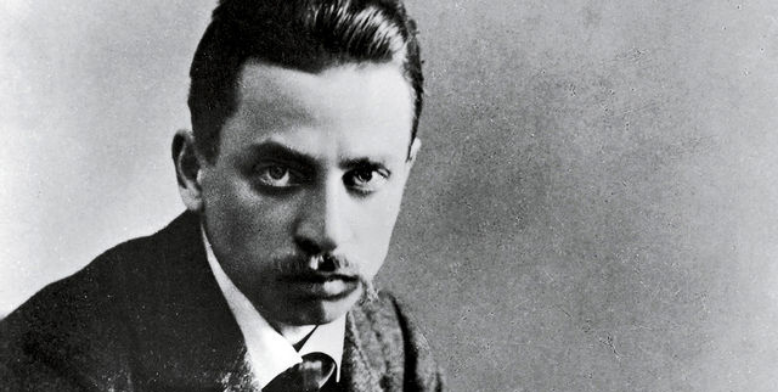 The famous Austrian poet Rainer Maria Rilke became one of the most famous figures of European modernism. He is called the Orpheus of the 20th century.

Rilke's works contained elements of neo-romanticism, impressionism, philosophical and religious symbolism at various times. Existentialism had a significant impact on his poetry.

Rilke traveled a lot and also visited Ukraine. We will talk to Serhiy Zhadan about the importance of this journey for Rilke’s work. 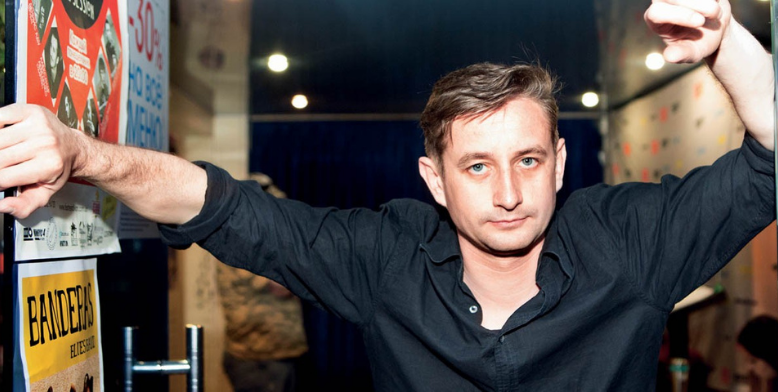 Serhiy Zhadan's works have received numerous national and international prizes and have been translated into more than twenty languages.

He is also an active organizer and participant in many art and cultural projects.