Sounds of the Prut – Art Residency

Add to calendar "Sounds of the Prut" on FB

A group of Ukrainian, Romanian and Austrian sound artists will work together for 10 days in Chernivtsi and online.

Before sound recordings and studio work the participants met with local experts: researchers of the historical, urban and cultural significance of the river for the urban environment. The residents studied the context of the Prut and created a musical work that will be presented to a wide audience at the end of the project. 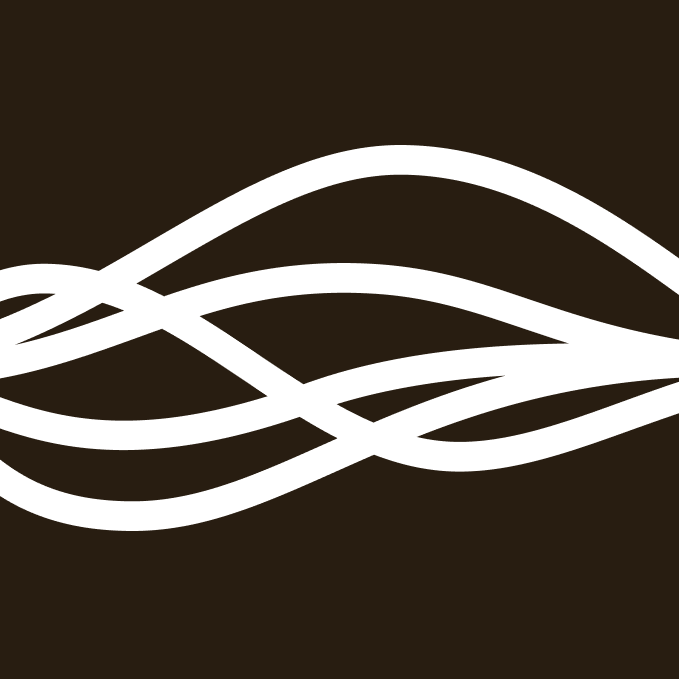 Chernivtsi used to belong to four different countries in recent history: Austria-Hungary, Romania, USSR and independent Ukraine. The river was changing its role in the city in each new era: at different times on its banks have been located industrial, infrastructural and recreational objects, creating long-lasting images and narratives for each generation of locals.

However as any river, the Prut doesn’t belong exclusively to one city, it flows further, crossing borders. The project has in mind the metaphorical spectrum of a river being simultaneously a constant flow, a border crosser, a steady contour on a map with moving borders.

The residency creates a space to exchange personal reflections on the history of the region in an international team and uses this process as a source of inspiration.

The composition will be made from field recordings in a genre of experimental electronic music.