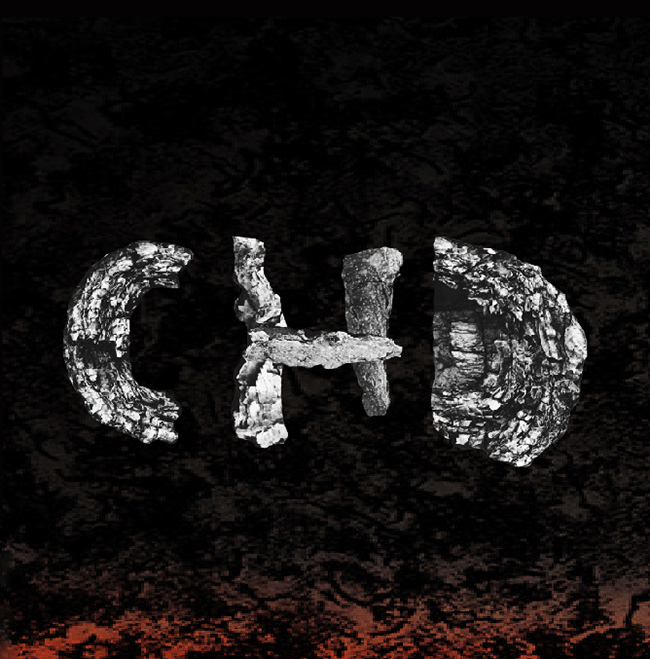 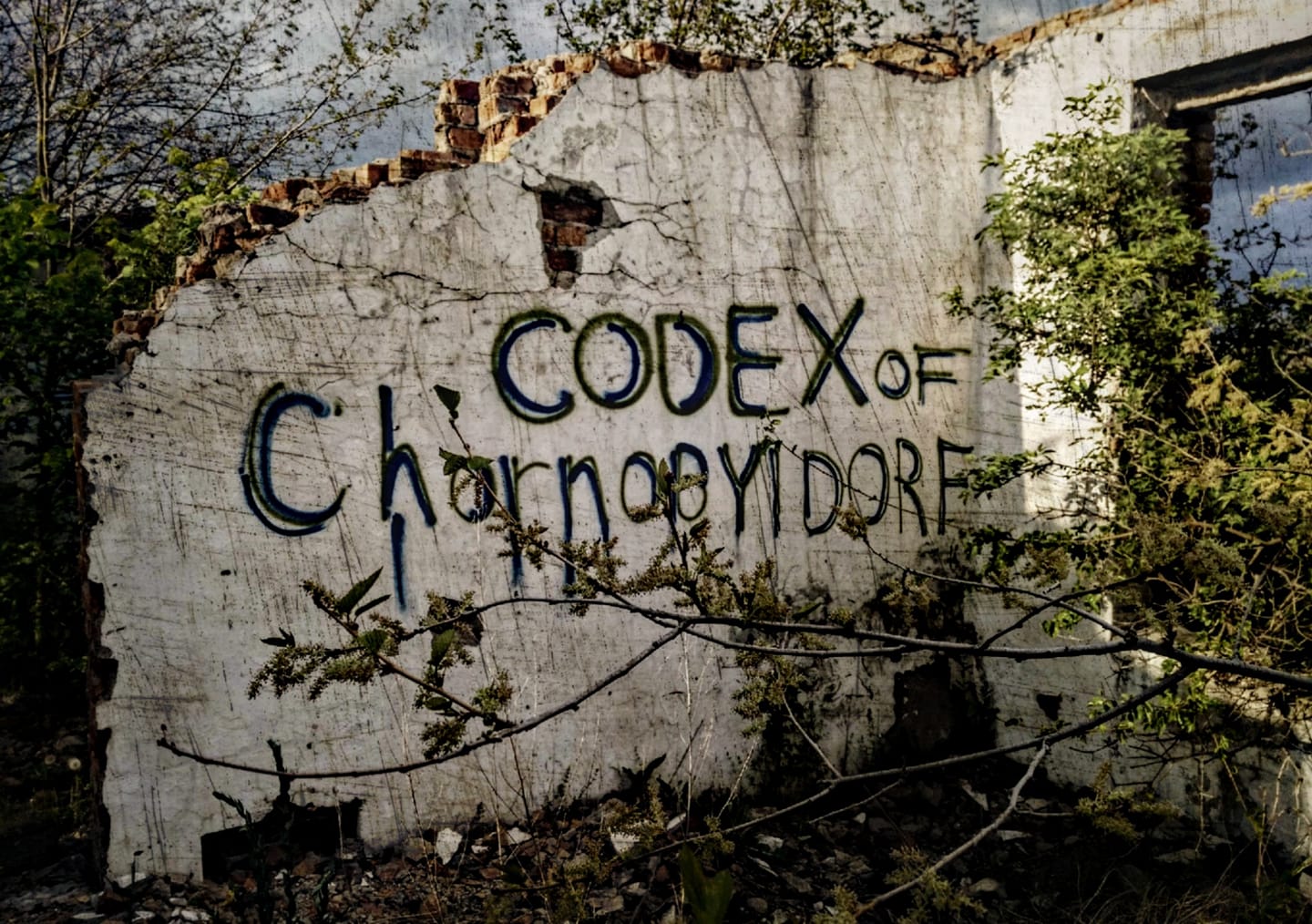 Chornobyldorf: post-apocalyptic opera and archeology of the future

"Chornobyldorf" is a multi-level cultural project. It combines an archaeological opera by composers Roman Grygoriv and Ilia Razumeiko, the Anthropological Museum and the Institute for the Study of Chernobyl Culture.

The history of the opera began with an expedition to Zwentendorf on the Danube, a town located 50 kilometers west of Vienna. In 1978, a powerful nuclear power plant was built here, which due to mass protests by environmentalists and a national referendum did not start, turning into a huge "investment vault" and technological museum of the 70s. In 1986, a nuclear catastrophe broke out in Ukrainian Polissya, which divided the world and the history of mankind into "before" and "after" Chernobyl.

Both nuclear power plants, Zwentendorf and Chernobyl, have transformed from active man-made objects into anti-utopian archeological monuments, concrete symbols of nuclear history that reflect the goals of the era: democracy in Austria / Central Europe and Soviet totalitarianism in Ukraine / USSR. 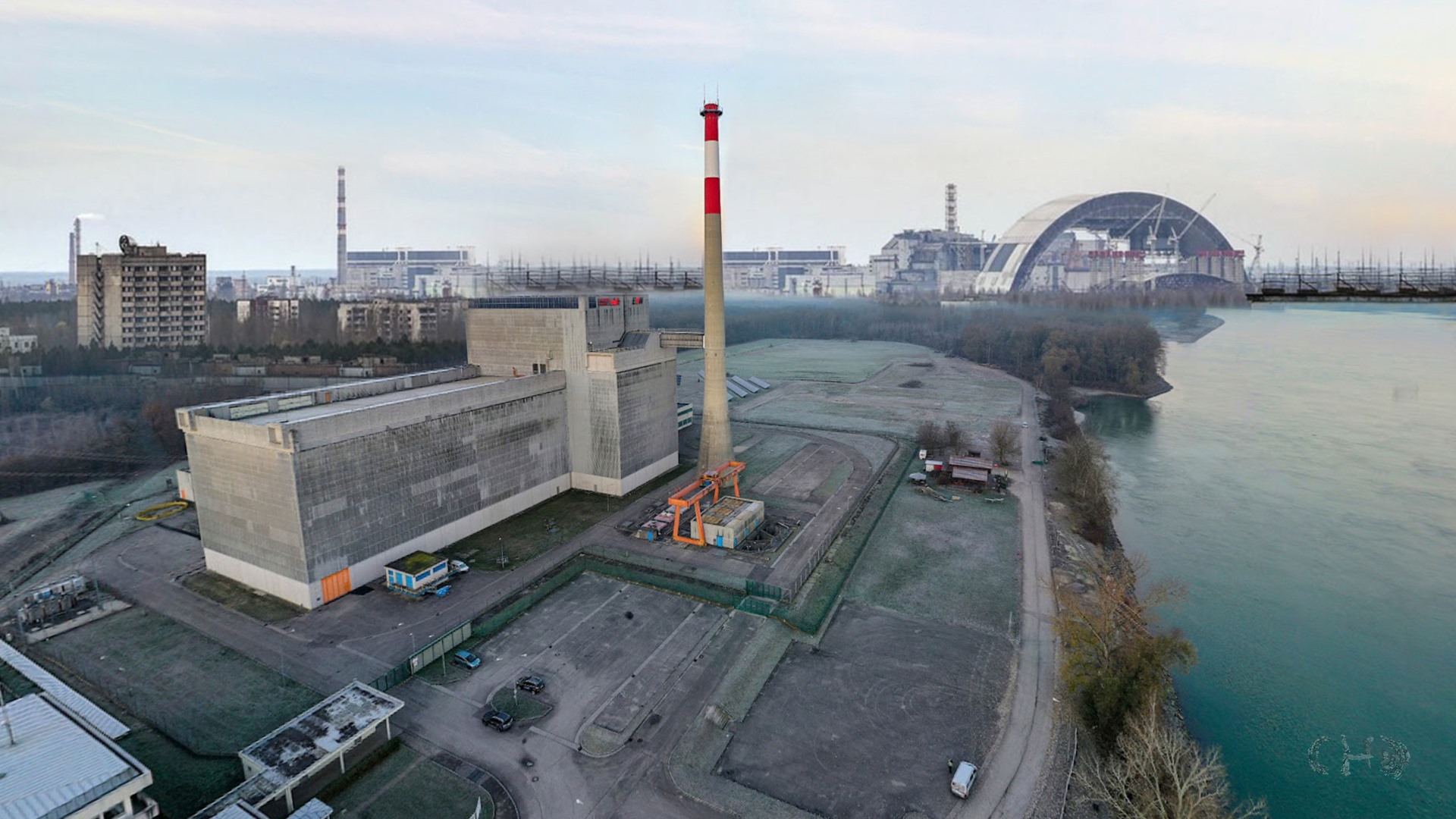 A mystical zone was formed around Chernobyl, which brought the entire Polissya cultural area into oblivion and at the same time became a unique ecological phenomenon.

Instead, the idyllic silence of the Austrian province remained near Zwentendorf, except for a solar field and the Donau-Radweg line, a cycle path that stretches from the headwaters of the Danube near the town of Donaueschingen to Budapest.

The production of the opera is based on the method of multilevel cultural and media archeology and expedition work. Participants of the NOVA OPERA formation and a team of artists from Ukraine and Austria work together on the production. 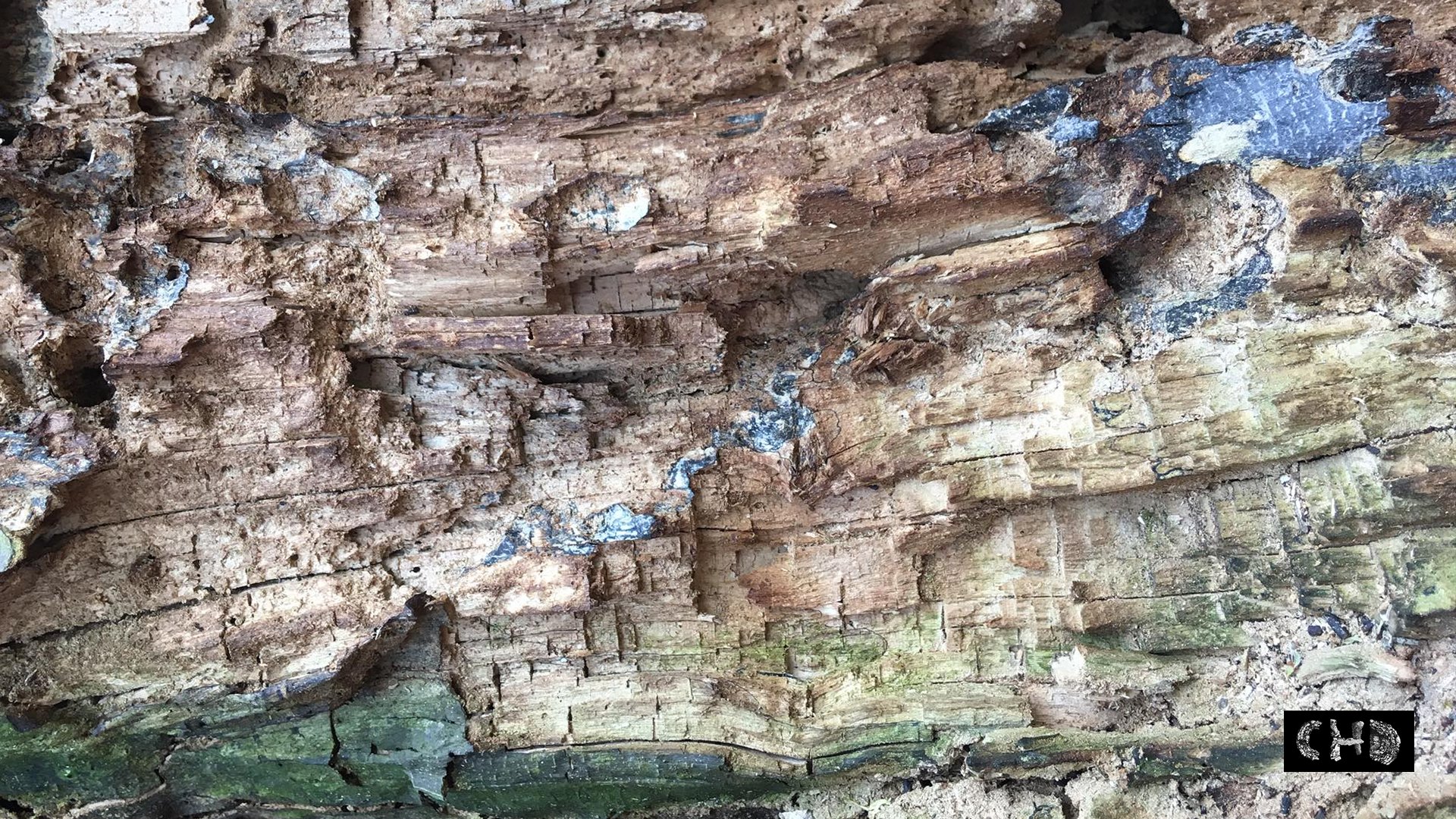 In the process of researching and constructing a cultural post-apocalypse, the creative group carried out several video-archaeological expeditions. They covered special post-industrial zones: the Chornobyl Exclusion Zone, the coast of the Kakhovka Sea (the Energodar NPP) and the Kryvyi Rih Iron Ore Basin.

As part of these expeditions, valuable artifacts were collected, which became the basis of the Chornobyldorf Anthropological Museum, as well as recorded video short stories that will be part of the opera.

The opera uses atypical and prepared traditional instruments: microtonal bandura and cymbals, alpine zither, harp, cantele, morin huur (Mongolian folk two-stringed cello), algorithmic piano Rhea-player by Austrian inventor Winfried Ritsch. The musical language of the opera is based on the integration of folklore material of the Dnieper-Danube basin (from Polissya to the Adriatic coast of Bosnia) with microtonal music and deconstructed quotations from the classical-romantic era. 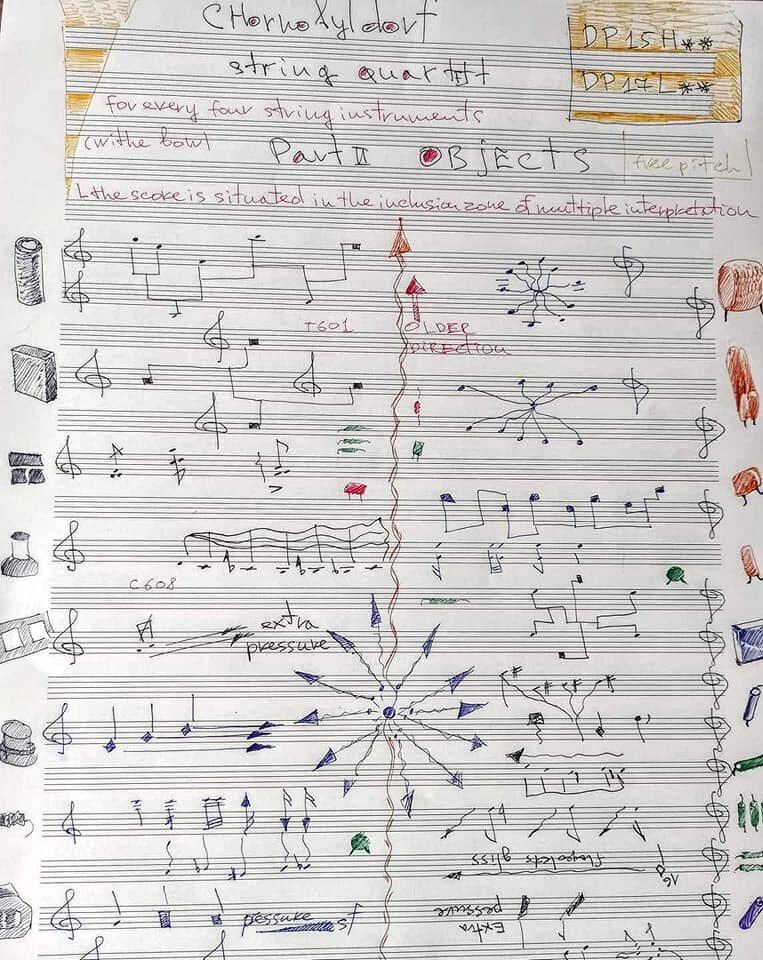 A brief synopsis of Chornobyldorf

Descendants of mankind, who survived a series of man-made, epidemic and climatic catastrophes, are building a post-apocalyptic settlement on the ruins of a nuclear power plant.

The anti-futuristic society of the distant future seeks to recreate the lost high-tech world through reinterpretation of universal myths and archeological ritual performances, instructions for which they find in the Chornobyldorf Code, a bizarre treatise of the post-nuclear age. Universal signs and symbols, once again misinterpreted, gradually dissolve into the white noise of nature.

Together with the composers on the production are working: choreographer Khrystyna Slobodyanyuk, artist Kateryna Markush (creation of costumes), a film crew consisting of cinematographers Denis Melnyk, Anna Sorokolet and sound director Andriy Nidzelsky.

The legendary Ukrainian poet Yuriy Izdryk and the Austrian actress Anne Bennent play a special role in the performance (she will appear in the play as a video avatar due to the second wave of the coronavirus). Choreographer Khrystyna Slobodyanyuk and opera authors Roman Grygoriv and Ilia Razumeiko act as performers in the play.