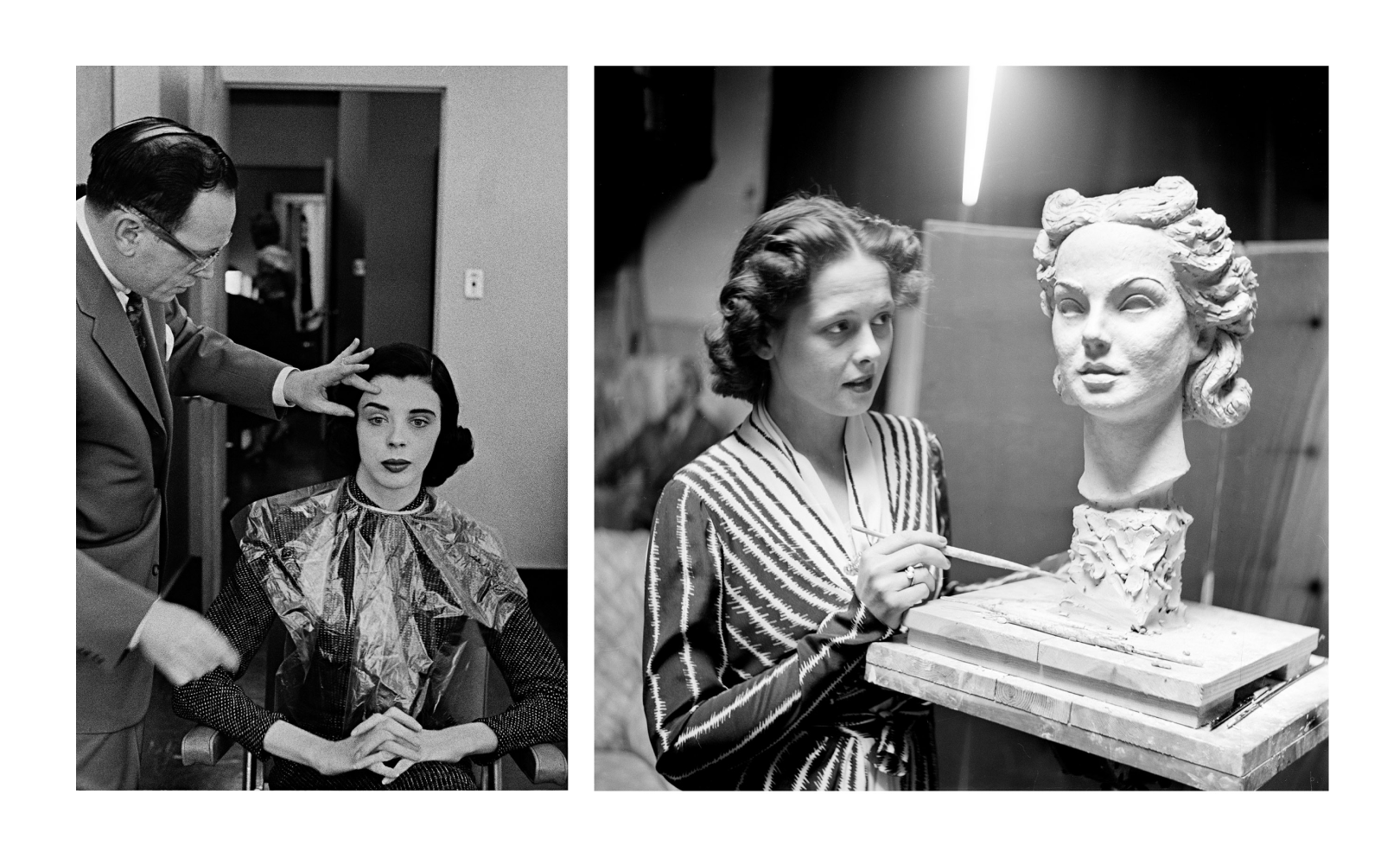 The project is part of the Calliope Austria programme, which highlights the contribution of women to art, culture and science. 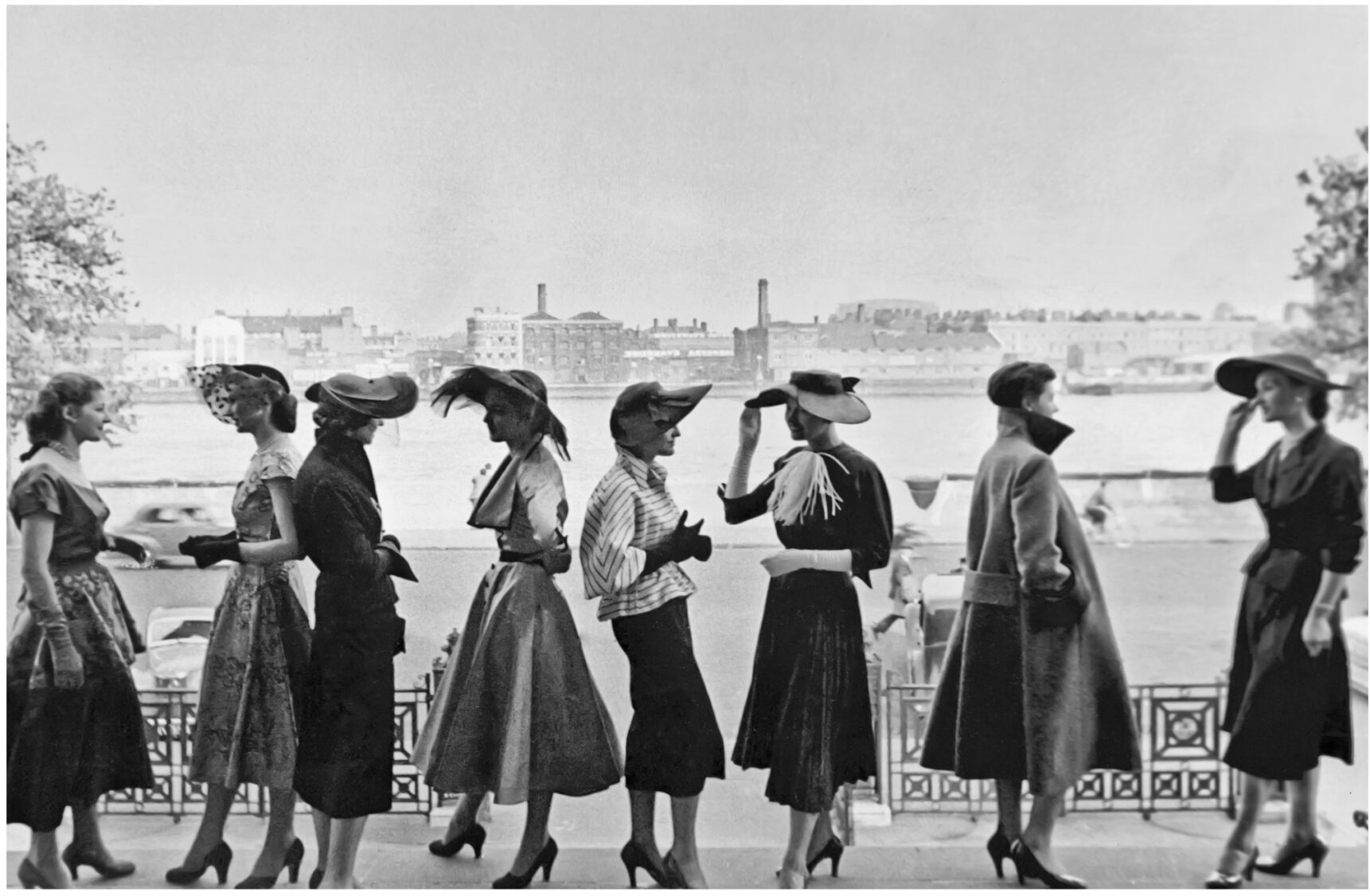 This exhibition presents a visual dialogue between two photographers who only met at one point in their lives - in the early 1950s.

Both photographers had to assert themselves in a profession that was dominated by men and they worked for the most important visual media of their time. Gerti Deutsch for the English magazine “Picture Post” and Inge Morath for the French agency “Magnum”.

They were both committed to a humanistic tradition of documentary photography. In their work, both worked with the image of a person in their cultural environment.

Out of a huge amount of the photographers’ works from the FOTOHOF archiv, only those depicting women were selected for the exhibition. They are shown in pairs, one photo by each author, so that the photographers seem to engage in the imaginary dialogue about the image of the woman. Both artists showed women in a straight and profoundly intimate way that becomes even clearer in the comparison. 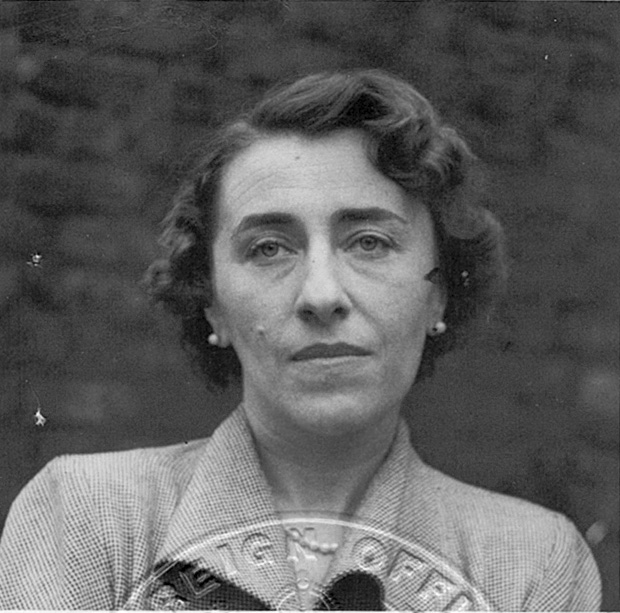 Photographer, lived and worked in Austria and England.

Growing up as the only child in a Jewish family, she began studying at the Vienna Music Academy at the age of 16, but later turned to photography. She received her photography training from 1933 to 1934 at the Graphic Teaching and Research Institute in Vienna.

After stays in Paris and London, Gerti Deutsch returned briefly to Vienna. However, because of the increasingly bad climate for Jews and the better job prospects, she soon moved permanently to London. In 1936 she had her first exhibition at the Austrian Cultural Association in London, a forerunner of the Austrian Cultural Forum. In 1938 she began working as a freelance photojournalist and editorial photographer for the magazine "Picture Post".

Between 1937 and the early 1960s she produced numerous photo reports for the magazines Picture Post, Nova, Holiday, Queen, Harper's Bazaar, The Tatler and the Swiss magazines Atlantis and L'Oeil. In the 1960s Gerti Deutsch withdrew from photography, lived briefly in Salzburg and then went back to England.

Further exhibitions followed in the Jewish Museum in Vienna, in the Museum der Moderne in Salzburg and in the Austrian Cultural Forum in Prague. Her entire artistic estate is in the FOTOHOF archiv. 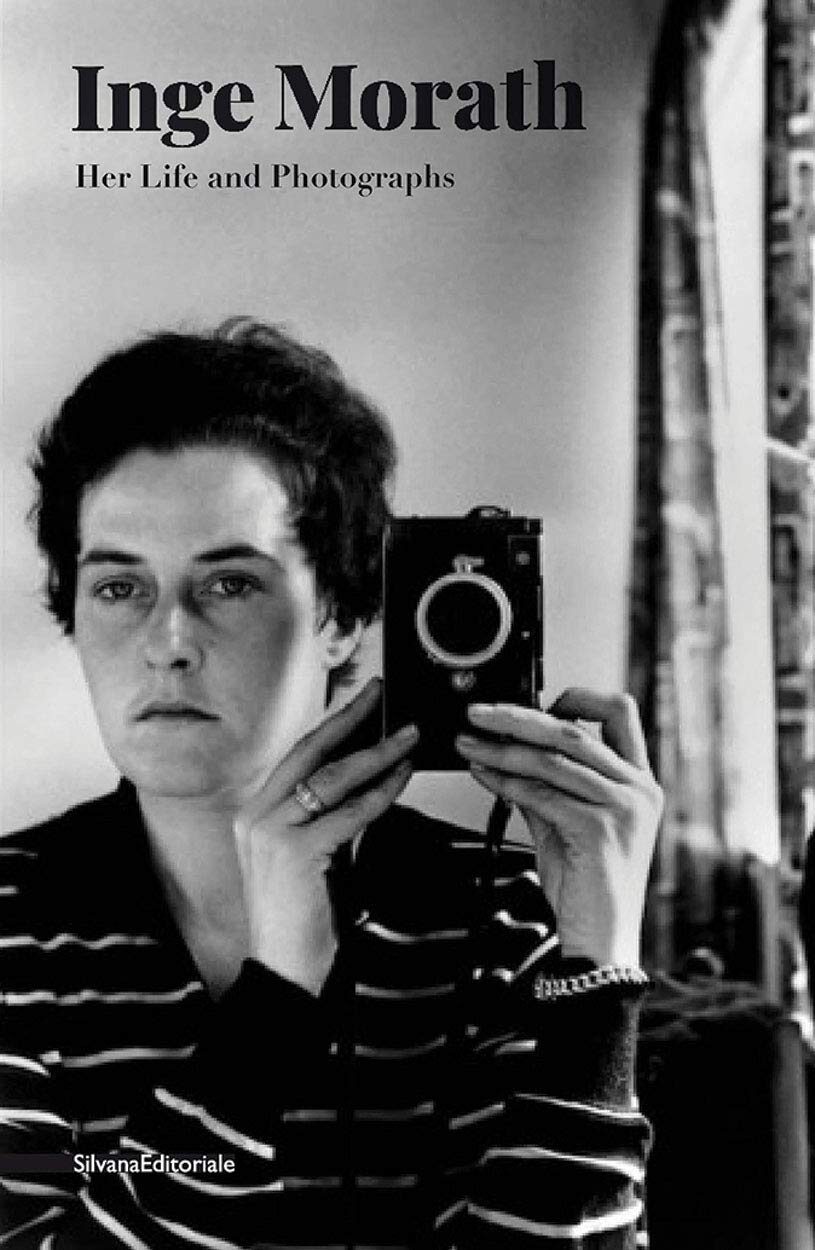 The daughter of two natural scientists, Ingeborg Mörath, moved with her parents to Darmstadt in the 1930s and later to Berlin. She fled Berlin on a refugee train back to Salzburg, where she worked as a text journalist for the American military administration.

In 1946 she moved to Vienna, began to work as an editor and write literary texts and radio plays for the newly founded radio station "Rot-Weiß-Rot". Over time, Inge Morath became part of the Viennese cultural and intellectual scene and made friends with, among others, Ingeborg Bachmann and Ilse Aichinger.

She wrote articles for various magazines, such as Wiener Illustrierte and Heute (Munich). For the latter, she worked as a “picture editor” in Vienna. It was through this journalistic contact that she came to the Magnum agency in Paris. As assistant to Henri Cartier-Bresson, she accompanied various photographers on trips. During a trip to Venice, Inge Morath discovered her talent and love for photography and began to take her first photographs.

In 1953 she joined Magnum as a photographer. She traveled to Iran, Iraq, Syria and Jordan (1956), along the Danube (1957 and 1958), to Mexico, Tunisia, Austria, Czechoslovakia, Italy, Germany and the USA. In 1956 she published her first book "Guerre à la tristesse” and opened her first exhibition at Würthle Gallery in Vienna. Inge Morath went to the United States in the 1960s and the Magnum office in New York became a frequent departure point for her travels.

In 1960 she met the playwright Arthur Miller while filming "Misfits" (starring Marilyn Monroe). They married in 1962 and their daughter Rebecca was born in the same year. In 1991 Inge Morath received the Austrian State Prize for Photography, which was awarded for the first time. The Fotohof has published numerous of her illustrated books and a large part of her artistic estate is in the FOTOHOF archiv.